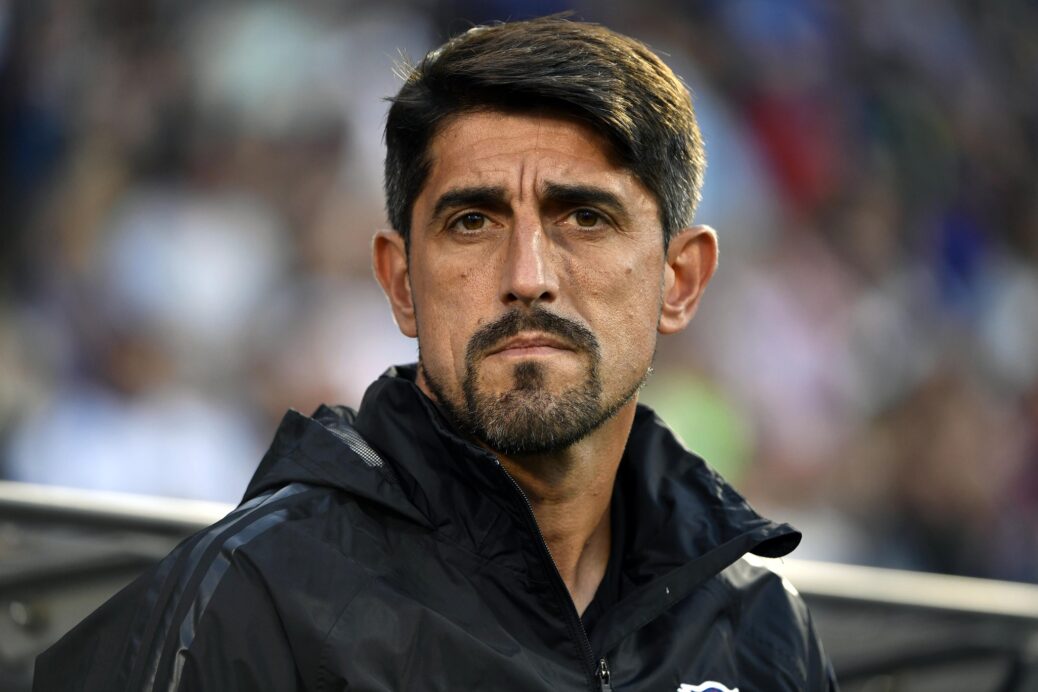 Chicago Fire head coach Veljko Paunovic will be with the club for the foreseeable future.

The Fire announced a two-year deal for Paunovic on Thursday, with an option for a third year.

“We believe the foundation we are setting and the standards we are demanding are the right ones in developing our championship program,” Chicago Fire president and general manager Nelson Rodríguez said. “Continuity is a critical element in that process and retaining Pauno for the next few years as a leader in that effort was an important off-season objective.”

2019 will be the fourth season in charge of the Fire for Paunovic, whose teams produced mixed results in the last three seasons.

After finishing third in the Eastern Conference in 2017, the Fire nosedived down the standings and ended up in 10th place.

“I feel excited about this project as I was the very first day three years ago when I became a part of the Chicago Fire Football family,”  Paunović said. “I’m also very grateful for this new opportunity with the club and the values that I’m fully aligned and committed to representing in every city and field around the globe and US.”

Paunovic’s coaching staff from a year ago is returning with him, including assistants Eric Gehrig and Marko Mitrovic.