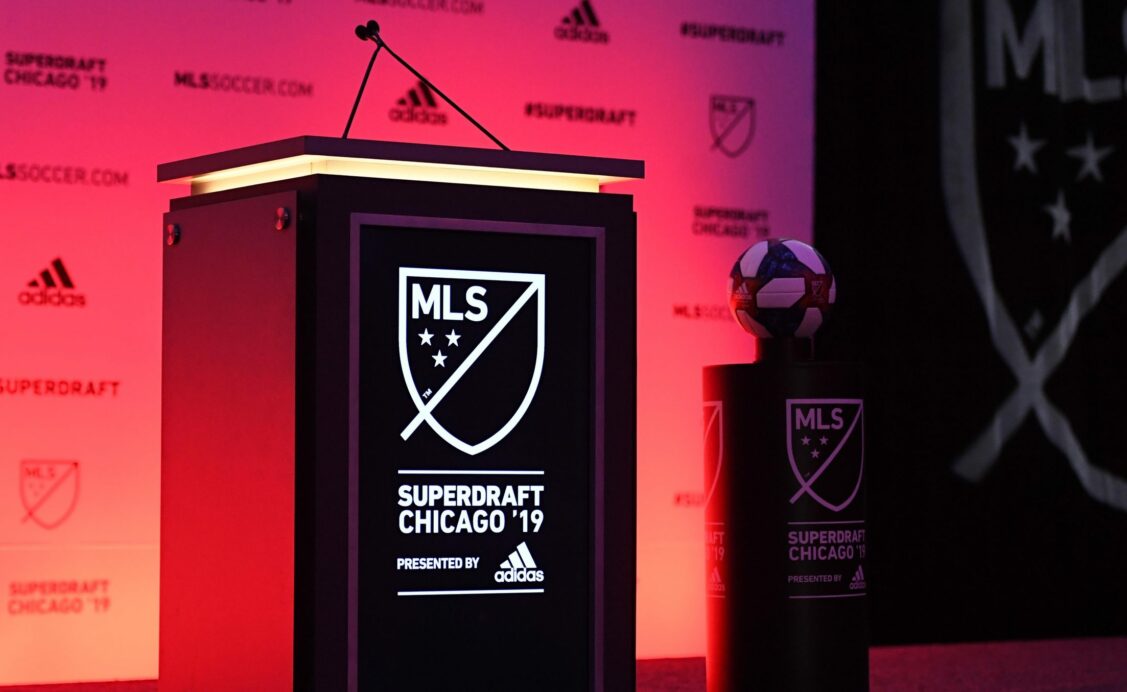 It was a busy beginning to the 2019 MLS SuperDraft on Friday with two rounds already in the books. While many of the biggest names in collegiate soccer learned their destinations, several MLS teams were involved in trades in Chicago.

Eight trades took place on Friday which saw players, draft picks, and allocation money all exchanged in the process.

Marlon Hairton and Chris Seitz were the lone two MLS players who went on the move on Friday, and many more could be on the way during Monday’s final two rounds.

Here’s a closer look at every trade on Friday:

The 2019 MLS SuperDraft concludes with rounds three and four on Monday afternoon at 1 p.m. ET.