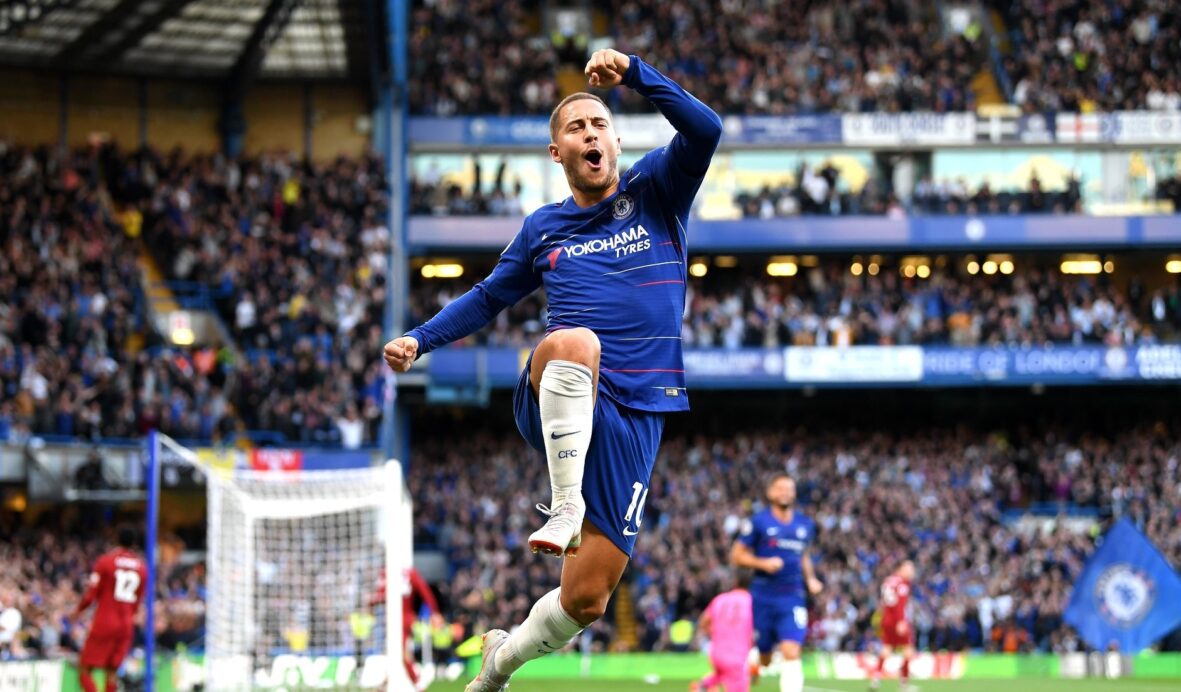 The pair sit just six points apart near the top of the Premier League table and are meeting for the second time this season. The first meeting was an entertaining 3-2 win for Chelsea which saw a late Marcos Alonso winner.

Sevilla have won the last two meetings with the most recent being a 3-0 win for the club back in September. With the teams sitting level on points heading into the match, a win for either would see them sit alone in third place at the end of the weekend.

The biggest beneficiaries of Arsenal and Chelsea’s clash will be Manchester United who have found new form under Ole Gunnar Soskjær. The Red Devils have won all six matches under their new boss and now have the opportunity to climb the table for the first time since his takeover.

Manchester United will be hosting a Brighton & Hove Albion team who are coming off the back of a 1-0 loss to Liverpool. Brighton beat Manchester United back in September when Jose Mourinho was in charge but will be facing a heavily improved team on Saturday.

Liverpool sits four points above a second-placed Manchester City and are looking to extend that gap on Saturday. Liverpool will host Crystal Palace whom they beat earlier in the season by a scoreline of 2-0.

Manchester City, on the other hand, will be visiting the same Huddersfield Town team they beat 6-1 earlier this campaign. City has won their last five matches in all competitions while Huddersfield has gone double digit matches without picking up a win.

Atletico Madrid will be taking on Huesca on Saturday with the latter sitting at the bottom of the La Liga table. Diego Simeone’s side has not lost a game since October while Huesca has won just one game since that same month.

Atletico sit just five points behind a Barcelona side who take on Leganes this season. Barcelona fell to Leganes earlier in September but have bounced back nicely losing just once in the competition since. Lionel Messi will once again lead the way for Ernesto Valverde’s side.

Germany’s top-flight is set to return this weekend after nearly a month-long winter break. Borussia Dortmund will be hoping to carry their form into the second half of the season but face a difficult opponent in RB Leipzig on Saturday.

Dortmund comfortably handled Leipzig earlier in the season beating them 4-1. Dortmund has lost just once this season and will hope that number stays constant throughout the rest of the campaign. USMNT players Tyler Adams and Christian Pulisic could very well meet in their first Bundesliga showdown.

Bayern München is the club most heavily challenging Dortmund for the title. The current champions will return to Bundesliga action on Friday with a meeting set with Hoffenheim away from home. Robert Lewandowski and Thomas Muller star in the attack for the German giants.

Napoli has lost just once in the league since their defeat to Juventus back in September and will be meeting a Lazio side who have won just three of their last 11 matches.

Lazio opened the scoring in the club’s meeting with Napoli earlier in the season but ultimately went on to lose with Lorenzo Insigne’s second-half goal being the winner. A pair of Italian Men’s National Team stars will be on display with Ciro Immobile and Insigne headline each side’s attack.

Olympique Lyonnais have the opportunity to jump Saint-Etienne in the Ligue 1 table on Sunday when the two sides meet.

Lyon sits two points behind the third-placed Saint-Etienne and will be hoping for a similar result to the one they earned back in November the last time the two sides met.

November’s fixture saw Jason Denayer score the lone goal in 1-0 win for Lyon. The club has struggled since the win as they’ve dropped points in eight of their last 11 matches. Memphis Depay is the X-Factor for Lyon as he possesses the ability to find the back of the net or set up numerous teammates.

In the same time, Saint-Etienne has lost just twice and earned a spot near the top of the Ligue 1 table.