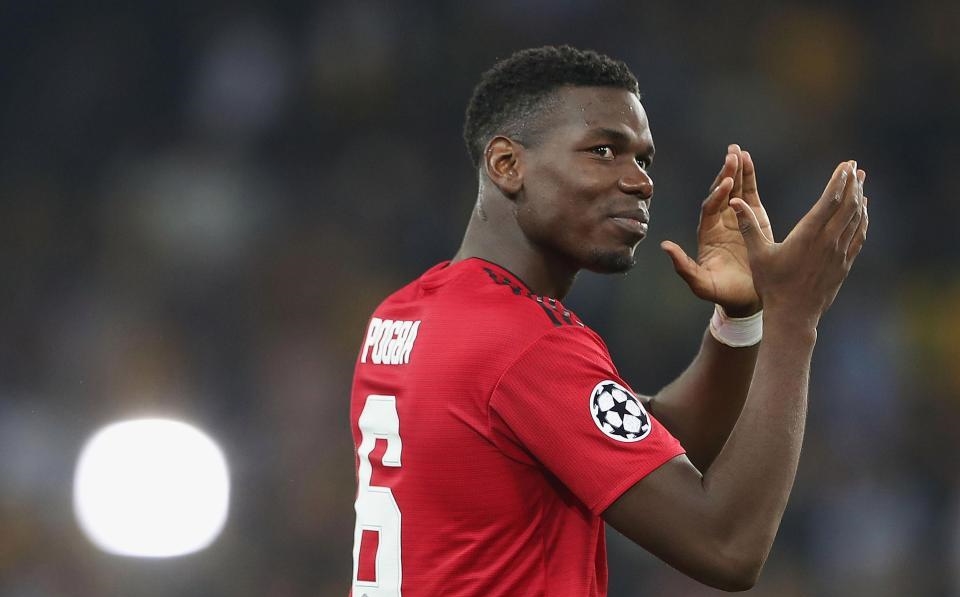 The biggest game in England this weekend took place at Wembley Stadium with Manchester United visiting Tottenham Hotspur. The visitors were able to extend their unbeaten start to life under Ole Gunnar Solskjær with a 1-0 win.

Marcus Rashford opened the scoring in the 44th-minute squeezing home the game’s lone goal past Hugo Lloris from a tight angle. Paul Pogba sent Rashford through on goal with a long through ball into space which the young Englishman converted wonderfully.

The star of the match was Red Devils goalkeeper David de Gea. The shot-stopper made 11 second-half saves which is the most of any Premier League keeper in any league game this campaign.

Real Betis found an equalizer in the 67th-minute canceling out Luka Modric’s early opener. A late strike from Dani Ceballos rescued all three points for Los Blancos bringing the Spanish giants level on points with Sevilla in the league table.

West Ham United kicked off this weekend’s Premier League action with a win over Arsenal. Arsenal have won just one of their last four Premier League matches with Saturday’s defeat.

Declan Rice bagged his first professional goal picking out the corner of Bernd Leno’s goal in the 48th-minute which would prove to be the winner. The goal was assisted by former Arsenal player Samir Nasri who was making his first appearance for West Ham United in the Premier Legue.

Barcelona bounced back from a midweek defeat to Levante with a 3-0 win over Eibar on Sunday.

Luis Suarez opened the scoring in the 19th-minute capping off good buildup play with former Liverpool teammate Philippe Coutinho. Saurez would bag his second of the game in the 59th-minute with a tight-angled finish around Eibar’s goalkeeper Asier Riesgo.

Sandwiched between the Uruguayan’s brace was a Lionel Messi goal assisted from Luis Suarez. The trio of goals see Barcelona hold a 5-point lead atop the La Liga table.

The Coppa Italia Round of 16 opened on Saturday and saw Juventus advance with a 2-0 win away from home over Bologna.

Juventus opened the scoring capitalizing on a miscommunication between the Bologna keeper and his defender. Angelo de Costa spilled the ball and Federico Bernadeschi cooly placed the ball into the goal to open the scoring.

Moise Kean doubled the visitors lead in the 49th-minute poking home a loose ball in front of goal following a deflected effort.

Juventus will host the winner of Atalanta vs Cagliari which takes place Monday in the next round of the competition.

Here’s all of this weekend’s Coppa Italia results:

Marseille and Monaco settled for a draw in Ligue 1 with a pair of goals from 21-year-old’s being the deciding factor.

Marseille’s Maxime Lopez opened the scoring in the 13th-minute with a low strike from outside the penalty area. Dimitri Payet’s free-kick was headed out to Lopez who took one touch to settle the ball before firing his side in front.

Youri Tielemans found the equalizer in the 38th-minute getting on the end of a loose ball inside Marseille’s penalty area. Aleksander Golvin’s cross found Benjamin Henrich’s whose first touch unintentionally found Tielemans who made no mistake.