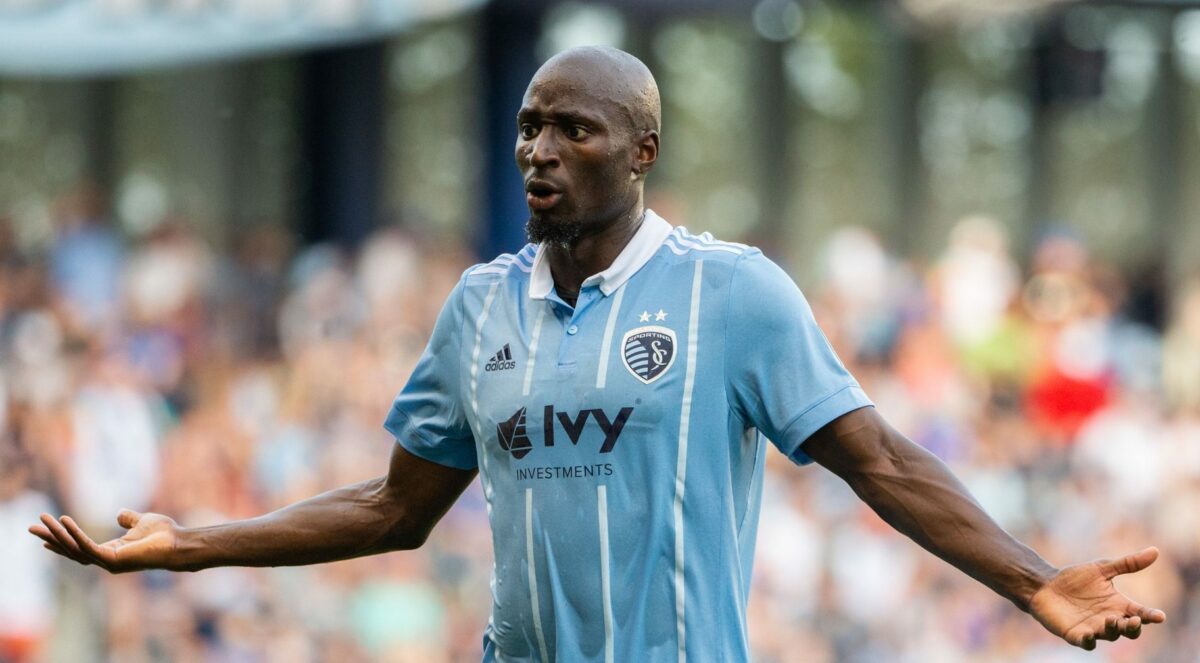 Minnesota United has not been shy about being aggressive in its offseason makeover, and the Loons took another big step toward respectability after landing one of the best defenders in Major League Soccer.

Minnesota United acquired 2017 MLS Defender of the Year Ike Opara in a trade with Sporting Kansas City on Monday, sending $900,000 in allocation money to Sporting KC for the 29-year-old central defender.

“We’ve been laser-focused on adding starters in key positions of need this offseason and we feel that Ike [Opara] is an excellent addition to a really good core group of defenders already on our roster,” said MNUFC Sporting Director Manny Lagos. “He provides a wealth of MLS experience — he is coming off of two great years. We are thrilled to add his quality and leadership to our roster.”

The deal ends a six-year run at Sporting KC for Opara, who recently requested a trade if a new contract wasn’t negotiated for him before the 2019 season. Sporting KC ultimately wound up obliging the request, securing a deal that could rise to $1 million in allocation money if Minnesota United qualifies for the playoffs in 2019.

“Going into this offseason we had targeted positions we felt were important to our success moving forward and this is another huge step to us achieving our goals,” said MNUFC Head Coach Adrian Heath. “We’ve just added a player who has challenged for U.S. Open Cup, Supporters Shield and MLS Cup virtually every year, he won’t accept anything other than winning. When you add him to the likes of Ozzie Alonso, Jan Gregus, Romain Metanire, and the core group of players returning this year, we’ve set ourselves up to be successful going in to Allianz Field.”

Opara joins former Seattle Sounder Osvaldo Alonso and recent designated player signing Jan Gregus as key pieces added by a Loons side that has yet to make the playoffs after two seasons in MLS.

Sporting KC will turn to Andreu Fontas and newly-acquired Hungarian defender Botond Barath to fill the void left by Opara’s departure, playing next to Matt Besler in central defense.

Minnesota United and Sporting KC won’t face each other until August 22, with Opara and the Loons visiting Children’s Mercy Park.