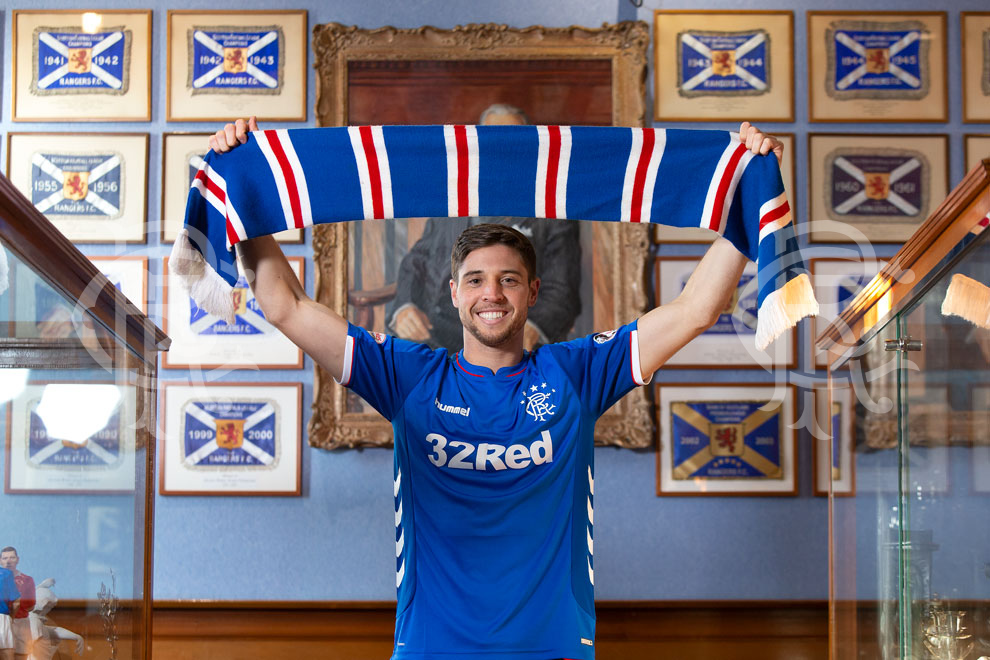 Matt Polster’s long-rumored move to Glasgow Rangers is finally complete, making him the latest in a recent run of Americans to jump to the Scottish Premier League.

Polster signed with Rangers via a free transfer, completing a 2.5 year deal after playing out his contract with the Chicago Fire. Polster had been in talks with the Fire about a potential return, but ultimately decided to ply his trade in Europe.

Polster joins a Rangers side that features former LA Galaxy midfielder and Liverpool legend Steven Gerrard as manager. Gerrard faced Polster as a player, and is no stranger to his abilities.

The 25-year-old right back/defensive midfielder missed most of the 2018 MLS season with a torn MCL, an injury that ultimately limited him to three matches.

Polster had gone into 2018 with high expectations after emerging as a standout right back option for the Fire. A defensive midfielder by trade, Polster adapted quickly to the right back role, and looked like a candidate for another U.S. Men’s National Team call before being sidelined.

Polster joins USMNT forward Tim Weah, who is off to a fast start on loan at Celtic, as Americans now playing in the Scottish Premier League. Andrew Gutman and Manny Perez have also been linked to moves to Celtic, though neither has officially competed a move yet.

Rangers has a tradition of featuring American players, with Claudio Reyna, DaMarcus Beasley, Carlos Bocanegra and Maurice Edu among the Americans to have played for Rangers.

Polster’s departure is a big blow to the Fire, who had hoped to re-sign him and make him their starting right back again, but now with Polster gone, the Fire will have to add right back to a list of positional needs the team still has.