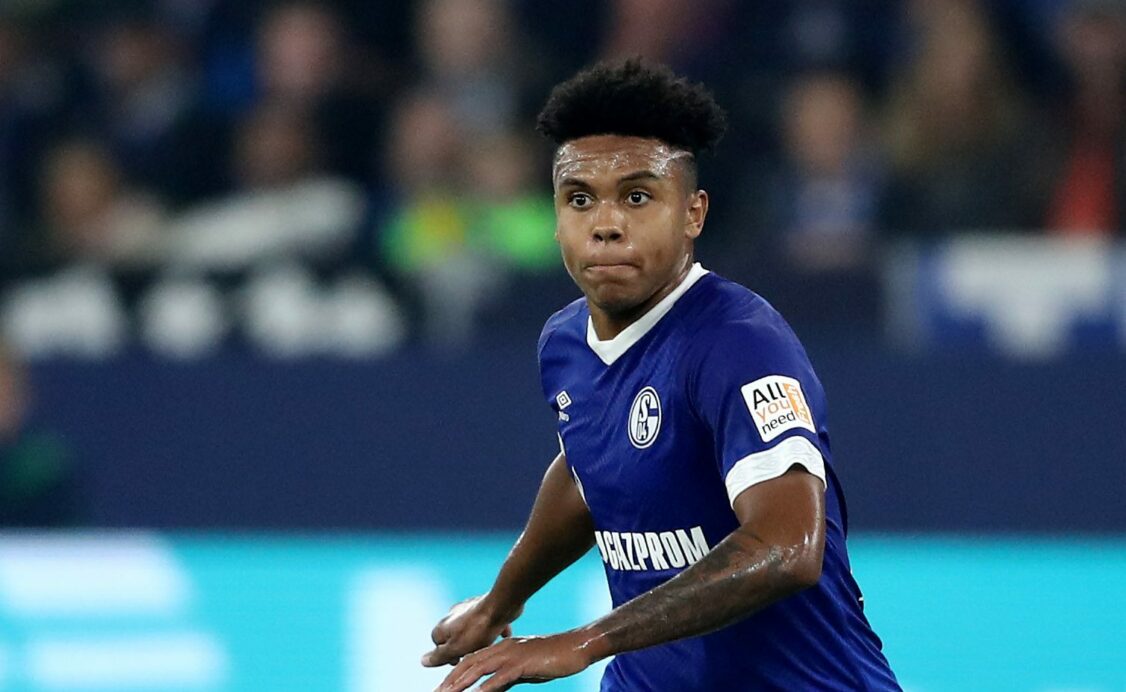 Weston McKennie marked Schalke’s return from the Bundesliga winter break with a game-winning assist in a 2-1 win over Wolfsburg.

The U.S. Men’s National Team midfielder darted from the left side of the field into open space to set up Daniel Caligiuri’s game-winning goal in the 78th minute.

His second of the game gives Schalke a 2-1 lead after fantastic work from McKennie, who gets the assist. 🇺🇸 #S04WOB pic.twitter.com/WMYG29kAT4

McKennie, who came off in second-half stoppage time, played well out of the No. 10 position, as he produced a pair of key passes and won five aerial duels.

One minute before McKennie exited the field, Haji Wright came on as a late substitute for Schalke.

John Brooks started and played 90 minutes in defeat for Wolfsburg, who sits in sixth place in the Bundesliga after the loss.

Schalke’s win was its second in a row in league play, and it helped it keep pace with Werder Bremen and Mainz in its hunt to reach the top half of the table.