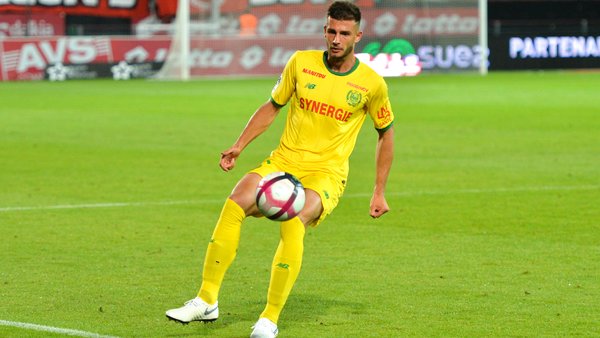 Matt Miazga’s loan spell at Ligue 1 side Nantes has not quite gone as planned. Despite several appearances to begin domestic play, Miazga failed to earn minutes under manager Vahid Halilodzic to end 2018.

With the French Coupe de France kicking off domestic play in January, Miazga got his opportunity to prove he belongs with the club. The U.S. Men’s National Team centerback started and played the full 90 minutes on Friday, as Nantes rolled past Chateauroux 4-1.

It was Miazga’s first appearance since October for the club, which could possibly kickstart his revival with Nantes in 2019. Despite prior reports that Miazga’s loan could end early in France, a return to league play this coming week could see the defender’s role increase.

Whether or not Miazga remains with Nantes in 2019 is to be seen but a strong outing on Friday could see him recall his spot for Tuesday’s showdown with Rennes.