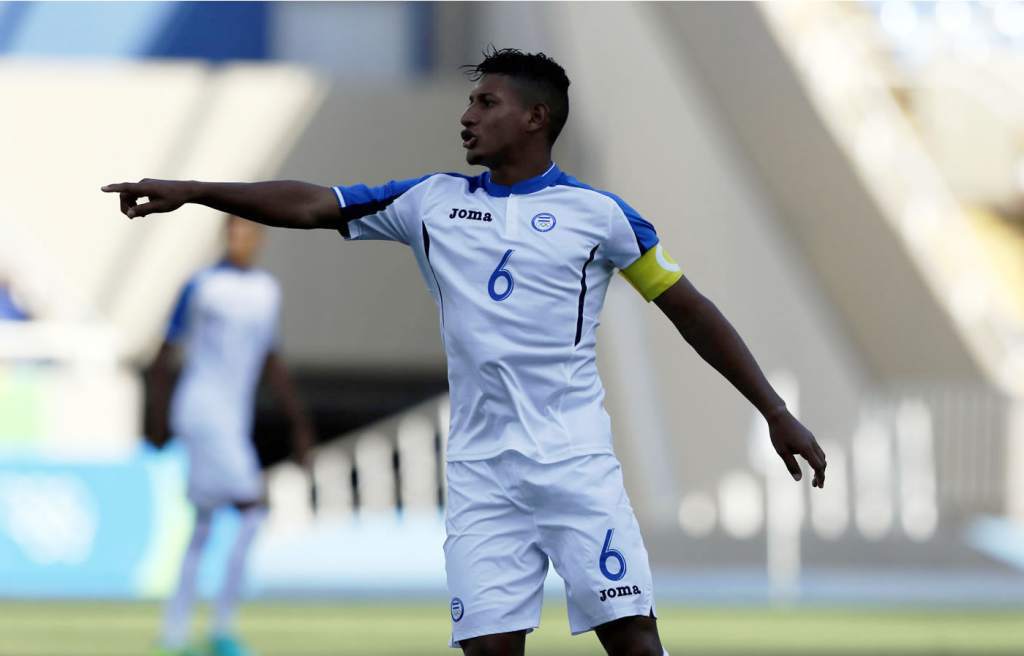 FC Dallas added a versatile midfielder to their roster, giving Luchi Gonzalez another player to consider in 2019.

The team announced on Tuesday they’ve signed Honduran midfielder Bryan Acosta as a Designated Player, in which Acosta will occupy an international roster spot.

Acosta joins from Spanish second-tier side Tenerife, where he made 47 appearances over the last two seasons. The 25-year-old began his professional career in his native Honduras, making 129 appearances for Real Espana between 2013-17.

“Acosta is a player we’ve had our eye on for some time,” said FC Dallas President Dan Hunt. “This is a player whose ceiling is incredibly high in the central midfield and with a lot of international experience under his belt at just 25 years old, he’ll bring an immediate impact to our club in 2019.”

He has also won 33 caps for Los Catrachos.

Norwegian striker Jo Inge Berget did not make a major impact with NYCFC in his first season and looks to be considering a move back to his former club.

According to Expressen, the forward would like to return to Europe with both Molde and Malmo interested in his services. The 28-year-old tallied 61 goals and 41 assists in 193 combined appearances between the two clubs.

However, following David Villa’s departure from the team, Berget is the lone center forward on NYCFC’s roster heading into 2019 preseason.

Berget scored four goals and three assists in 23 matches for NYCFC in 2018.

According to the Athletic, Marco Ferruzzi will be promoted to General Manager after years of service as an assistant coach. Ferruzzi, 47, has served as a reserve team, pre-academy and premier team coach over his last 14 seasons with the club. As a player, he featured briefly in MLS with the Tampa Bay Mutiny.

To amend this: Ferruzzi is acting as GM right now and is set to take a front office role, but may not have the GM title. Still some movement occurring in FCD front office. https://t.co/EE1IWRPHD0

Luiz Muzzi was also in the running for the position but recently moved to Orlando City SC.