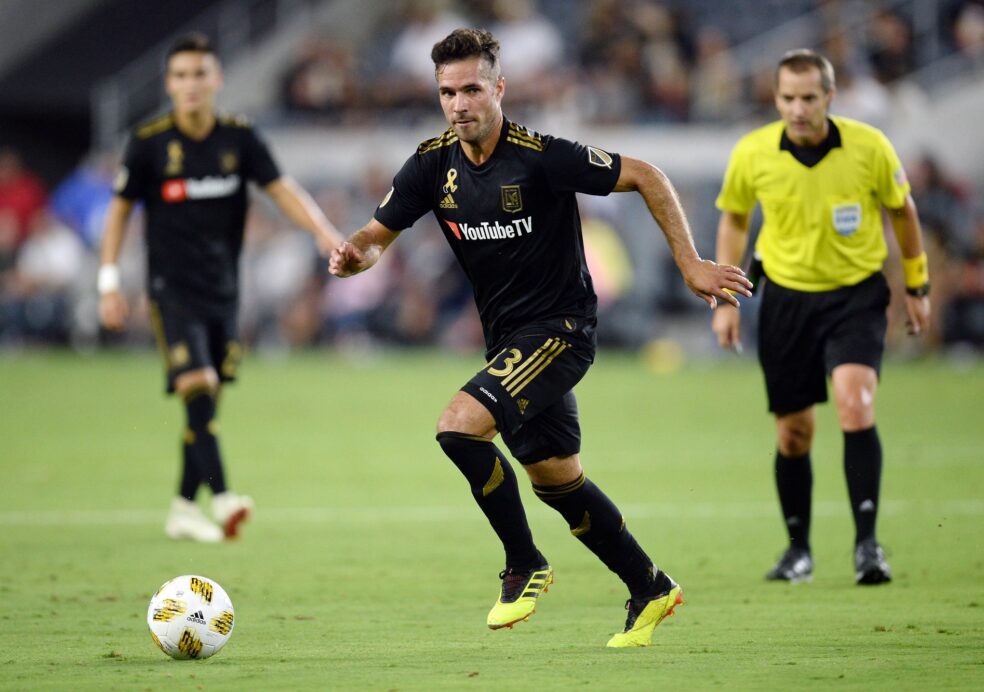 The Colorado Rapids desperately need help in the midfield and it looks like they will have some more talent in 2019.

Colorado has reportedly acquired veteran midfielder Benny Feilhaber on a one-year deal with an option for 2020. Feilhaber is expected to make just under the minimum budget charge of $530,000 for 2019.

Sources: The Colorado Rapids and free agent midfielder Benny Feilhaber have agreed to a deal. One year and an option. He’ll be paid just under the max budget charge in 2019. https://t.co/vFCZMKhzHt

Feilhaber, 33, spent 2018 with LAFC making 34 regular-season appearances with 32 of those being starts. He recorded three goals and six assists for Bob Bradley’s side. Prior to joining the expansion side, Feilhaber also spent time with the New England Revolution and Sporting KC in his eight-year career.

The move continues what has been a busy offseason for the Rapids, who have already added Kei Kamara, Keegan Rosenberry, Nicolas Mezquida, and Diego Rubio. Colorado holds the No. 15 overall selection in Friday’s MLS Draft.

The Houston Dynamo have agreed to terms with veteran MLS midfielder Tommy McNamara on Friday after selecting him in last month’s Re-Entry Draft.

McNamara, 27, spent the last four seasons with NYCFC but was selected by Houston in Stage 2 of Dec. 20th’s Re-Entry Draft. The midfielder only played 370 minutes of action in 2018 after dealing with injuries. He registered three assists during that time.

“I had the opportunity to select Tommy in the draft in 2014 because he was a very smart and talented player,” Dynamo Head Coach Wilmer Cabrera said. “He is even more mature now and we believe he can make a positive impact with the Dynamo. We also think his professionalism and dedication will be a great addition to our locker room.”

McNamara has made 92 regular season appearances in his MLS career between time at Chivas USA and NYCFC, and recorded 13 goals and added 12 assists in his time in New York.

Minnesota United added MLS experience to their midfield with the acquisition of Osvaldo Alonso via waivers on Thursday.

Alonso, 33, joins after spending ten years with the Seattle Sounders, lifting one MLS Cup, four U.S. Open Cups, and one Supporters Shield. With Seattle, Alonso made 277 appearances while registering 24 assists.

“We’ve just added a great leader and a warrior to our roster,” MNUFC Sporting Director Manny Lagos said. “It’ll be nice to have him on the field playing for us rather than against us. He’s going to come in and complement and develop our midfield core. He has high expectations for this club and this season. We believe he will add leadership, steel and grit, and will continue to mold a winning mentality on and off the field.”

A familiar face will be returning to the Los Angeles Galaxy in 2019.

The club announced on Thursday that defender Dave Romney will return after re-signing. Romney, 25, has recorded 72 appearances with the Galaxy since signing from LA Galaxy II in 2015.

“Dave has proven himself to be a dependable and reliable defender in our league,” Dennis te Kloese said. “He has been an important part of this club since 2015 and we are pleased to re-sign him. We are excited that Dave will continue to represent the LA Galaxy.”

Romney became the first player to sign from Galaxy II, and has went on to make 59 starts for the club. He has scored three goals and added five assists.