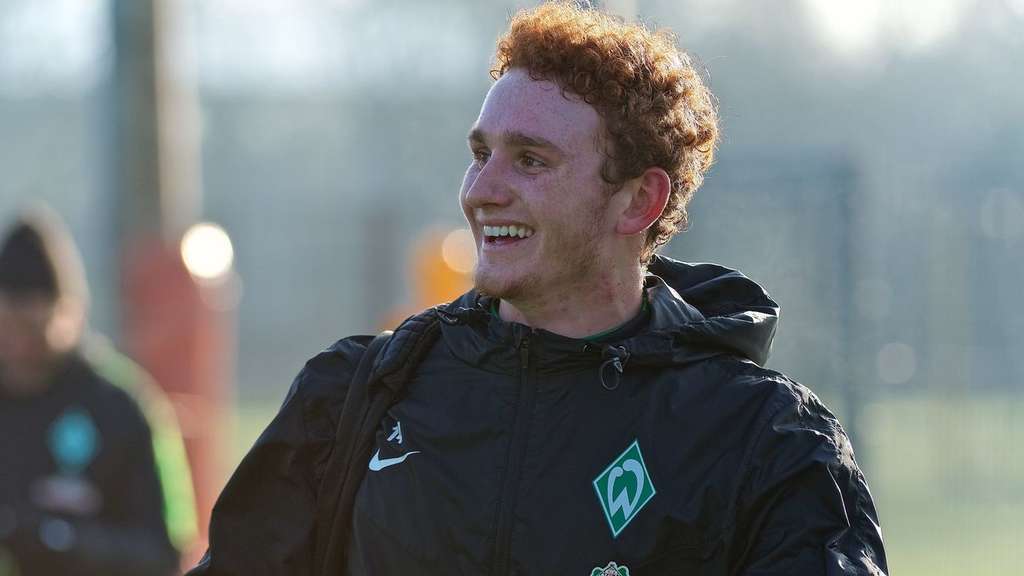 Not many players are able to make an impact in their first competitive appearances for a club. Josh Sargent looks to be setting the new standard after a pair of goals in his first three Bundesliga appearances.

Despite not making his first start yet, the Werder Bremen forward is showing positive signs in the Bundesliga as he’s been a game changer off the bench.

Even after winning his first cap with the U.S. Men’s National Team last February, Sargent had to produce with Bremen’s U-19 side before given the opportunity with the senior squad.

But after a winter break which saw him score for Bremen in their latest friendly on Sunday, Sargent is ready to continue pushing forward with the Bundesliga side.

“I know that I just have to keep working my hardest and try to prove to him that I can be in the squad. I am still at the beginning of my career. I still have a long way to go.”

Sargent has been able to gain valuable experience from veteran players such as Claudio Pizarro, Max Kruse, and Davy Klaassen.

Even after scoring his first goal, Sargent has remained committed to the goals of the team and hasn’t paid attention too much to social media. For Bremen’s sake, they will hope the young forward can continue coming up with the goods as they return to league action this weekend.

“To be honest, I don’t pay much attention to all the media stuff,” he said. “I just focus on my game and what I can do to help improve the team.”