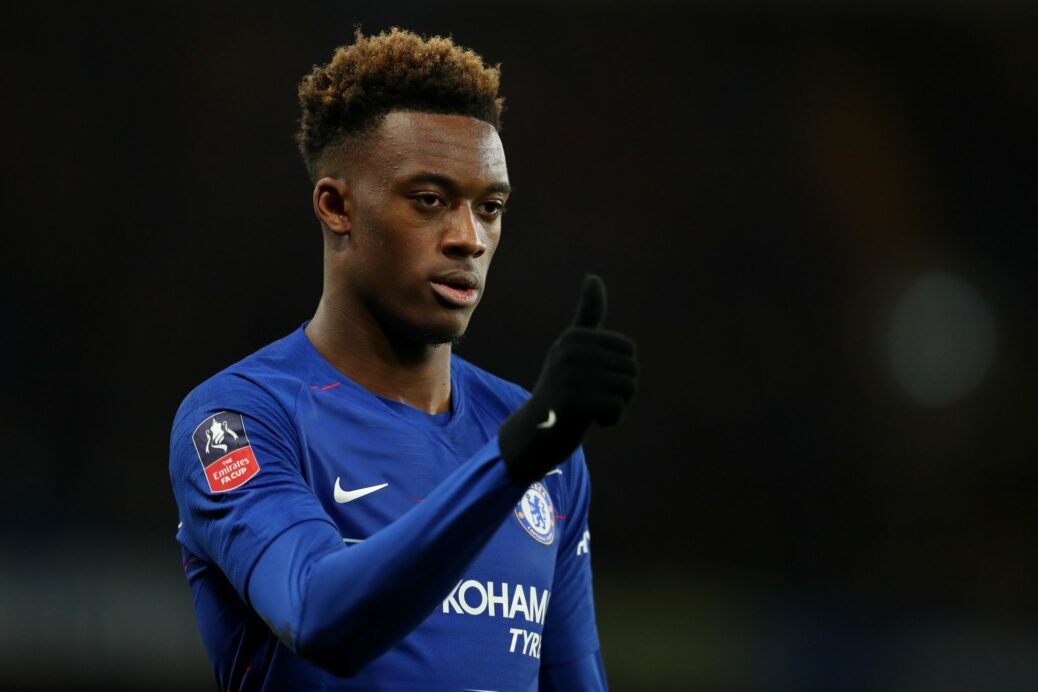 Callum Hudson-Odoi has been Bayern München’s top priority in the January transfer window and another twist in the story has emerged.

The 18-year-old Chelsea winger has reportedly handed in a transfer request as he favors a move to the German giants. (REPORT)

Alvaro Morata has confirmed he is close to joining Atletico Madrid after completing medical with the club ahead of loan deal. (REPORT)

Olivier Giroud could be on his way out of Stamford Bridge following Chelsea’s signing of Gonzalo Higuain with the forward thinking of returning to France. (REPORT)

Arsenal center back Sokratis Papastathopoulos is expected to be sidelined for a month following an injury he picked up against Manchester United. (REPORT)

Southampton’s Cedric Soares has joined Inter Milan on a loan deal for the remainder of the season. (REPORT)

Croatian winger Ivan Perisic has handed in a transfer request amidst interest from Arsenal. (REPORT)

David Luiz is close to extending his stay with Chelsea with a one-year extension on his contract which would end at the end of the current campaign. (REPORT)

Marko Arnautovic has signed a contract extension with West Ham United putting an end to rumors of him moving to China. (REPORT)