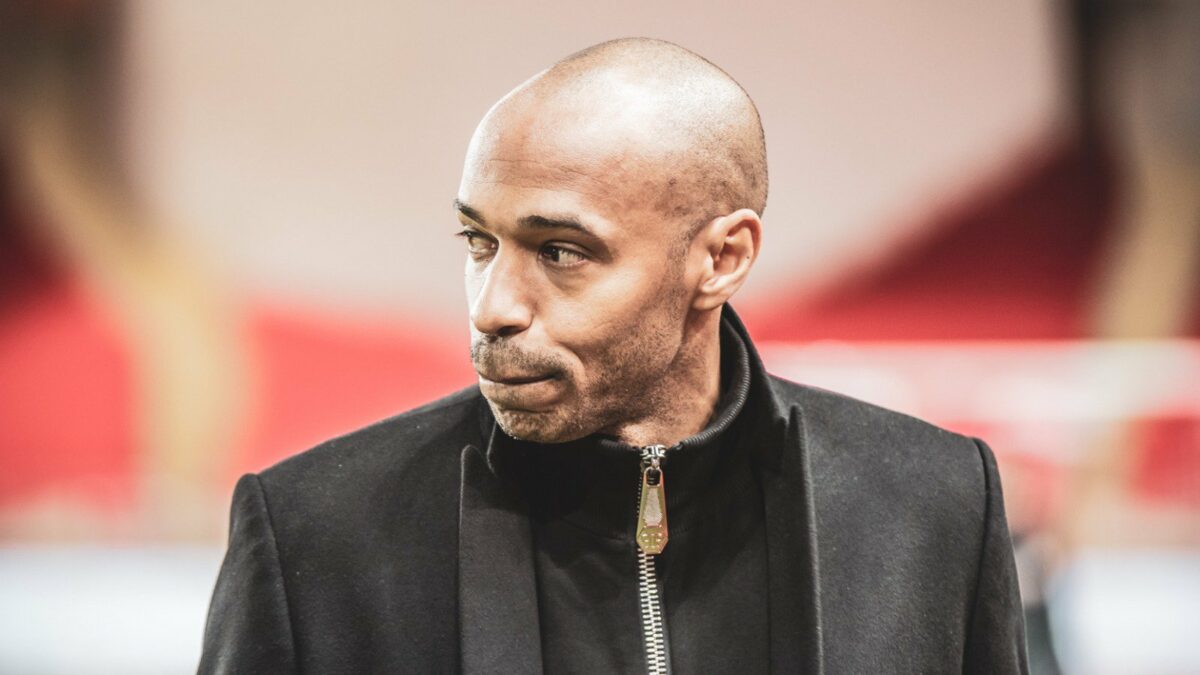 Thierry Henry’s tenure at Monaco has not gone to plan as the French giants sit second from the bottom of the Ligue 1 table.

The club has decided to suspend Henry until a final decision is made regarding the Frenchman’s future. (REPORT)

Ashley Cole expects his current Derby County stint will be the final season of his decorated career. (REPORT)

Borussia Dortmund is interested in Crystal Palace star Wilfred Zaha and is expected to make a move in the summer. (REPORT)

Barcelona is interested in signing Juan Mata on a free transfer this summer with the Spaniard yet to sign an extension on his Manchester United contract which expires at the end of this season. (REPORT)

Newcastle has agreed to a deal which will send Jordan Lukaku on loan to the English club from Lazio for the remainder of the season. (REPORT)

Chelsea’s Victor Moses has completed a medical with Turkish outfit Fenerbahce ahead of another loan spell. (REPORT)

Crystal Palace is interested in acquiring Everton striker Cenk Tosun on loan for the remainder of the season. (REPORT)

With Petr Cech set to retire at the end of the season, Arsenal is interested in adding Emil Audero to replace him. (REPORT)

West Ham United manager Manuel Pellegrini has admitted to being unsure of Marko Arnautovic’s future with the club. (REPORT)

Report: Landon Donovan to come out of retirement to play indoor soccer. (READ)

Tim Howard is eyeing up success in his final professional season. (READ)