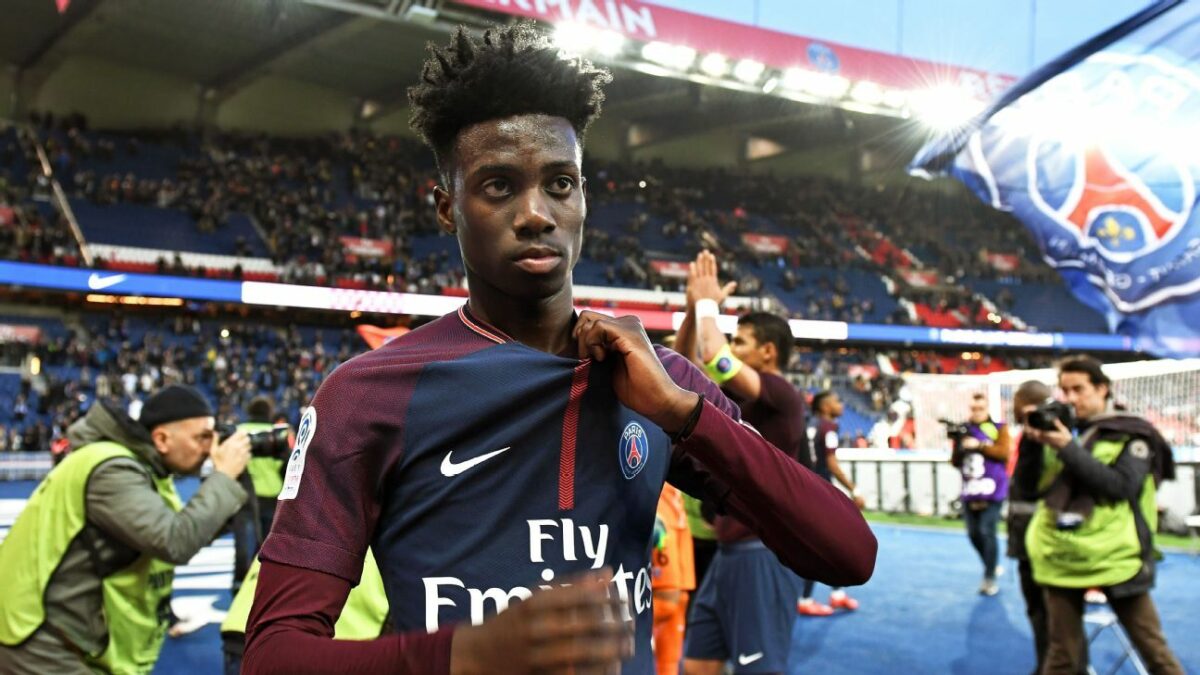 Timothy Weah finally has his loan move away from European giants Paris Saint-Germain.

The U.S. Men’s National Team forward officially joined defending Scottish champs Celtic on a six-month loan, the club announced on Monday. Weah’s move comes a day after signing an extension with PSG which will keep him in Paris until 2021.

“It’s a fantastic honour to sign for such a historic club, and I’m really looking forward to this opportunity,” Weah said.

“I’m also delighted to be working with such a great coach and great team-mates, and I’m looking forward so much to be playing in front of some of the best and most passionate fans on the planet. I’m so happy and so excited.”

Weah has struggled for first-team minutes at PSG despite earning three appearances at the end of the 2017-18 campaign. The 18-year-old showed positive signs this summer under new boss Thomas Tuchel, which also saw him score his first competitive goal and league goal for the club.

Weah confirmed on Christmas Day that he would go out on loan this January, and Celtic were eager to acquire the forward’s services.

“Timothy’s a young talent who is full international player. He has a long career ahead of him but he has those natural attributes in terms of his pace and technique. He’s hungry too,” Celtic manager Brendan Rodgers said.

“He’s been in the PSG squad and featured for them in pre-season. With the quality of players they have, it’s difficult for him to get in and get any game-time. They wanted him to go out on loan and saw Celtic as a great possibility.”

“He has really good qualities technically, and tactically is always improving his game. Physically he’s very good, very fast and is a strong player. He’ll add competition to the squad.”

Celtic are currently leading the SPFL table on goal difference with 42 points. However, Glasgow rivals Rangers are level on points after a 1-0 Old Firm victory over Celtic on Dec. 29th.

Weah’s arrival adds needed ability at forward with Leigh Griffith’s away from the team, while Odsonne Edouard is the lone fit striker for Celtic at the moment.