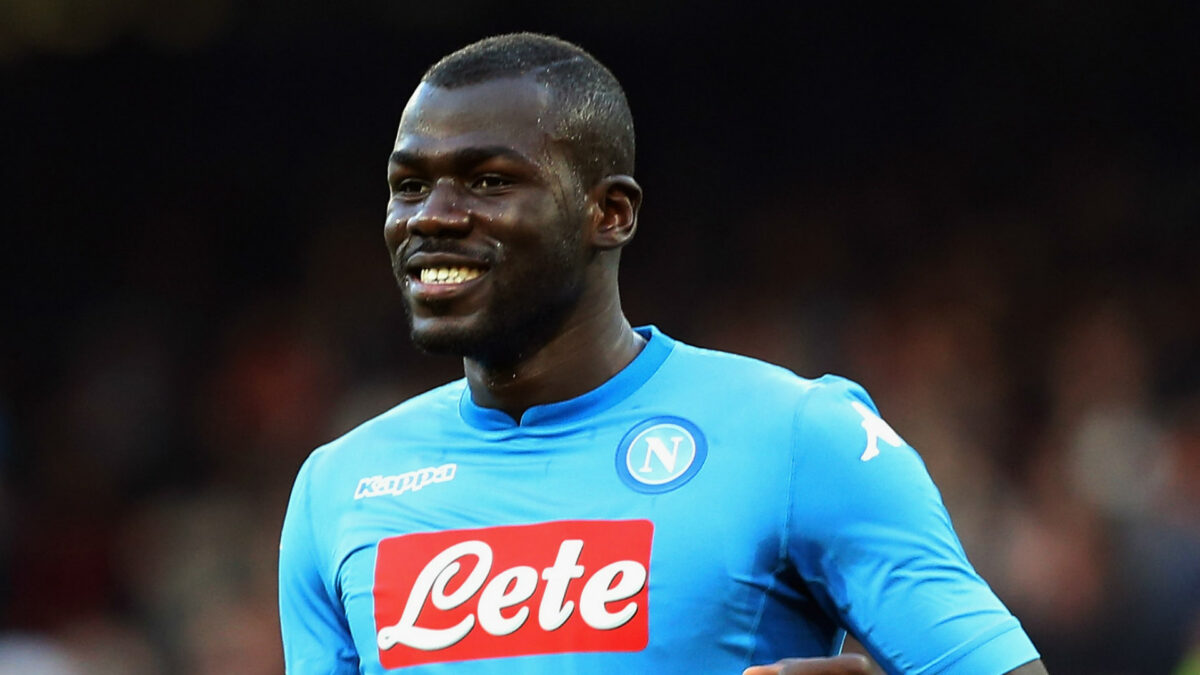 Looking to improve their play defensively, Manchester United are looking to sign Napoli centerback Kalidou Koulibaly and hope that he’ll be available sooner rather than later after Napoli’s exit from Champions League.

However, Napoli refused to negotiate any kind of deal for the Senegal defender, making a summer transfer more likely than a move this month. (REPORT)

Pep Guardiola told the media that he doesn’t “want people who don’t want to stay” at Manchester City after Brahim Diaz’s departure to Madrid. (REPORT)

Crystal Palace striker Alexander Sorloth joined Gent on loan for the rest of the season. (REPORT)

Timothy Weah is “impatient” to get started at Celtic and targets silverware during his loan spell. (REPORT)

Egypt was named the host of the 2019 Africa Cup of Nations. (REPORT)