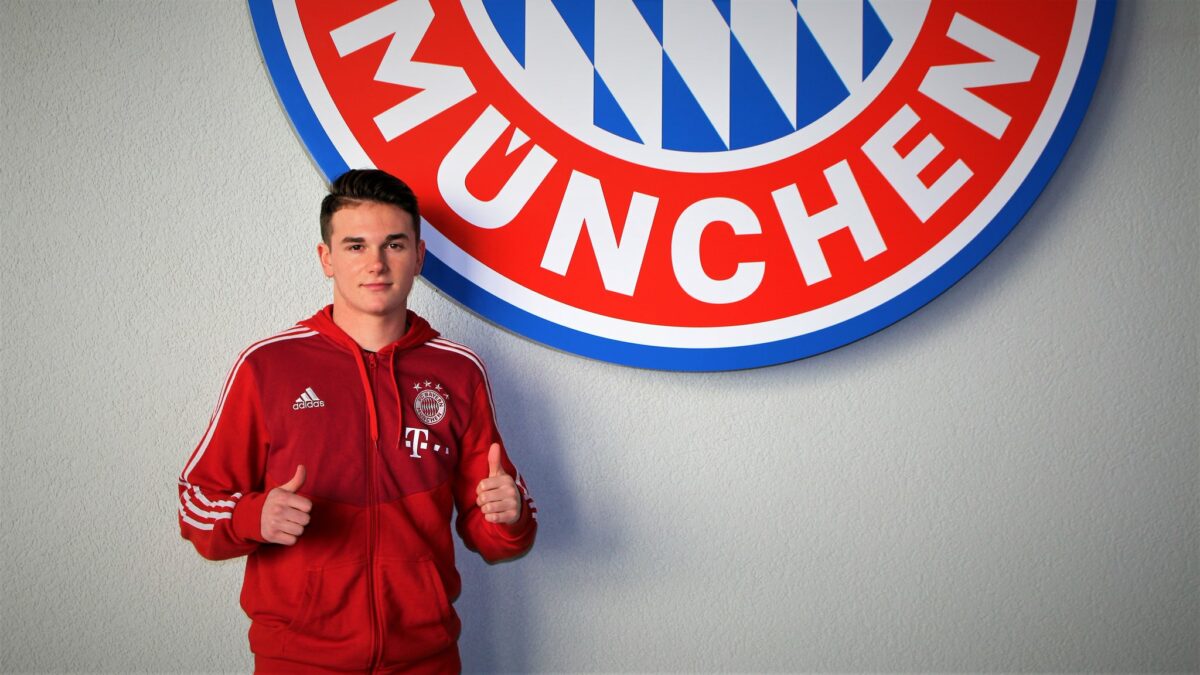 Another Real Salt Lake product is headed to Germany.

Taylor Booth will be joining fellow MLS products Alphonso Davies and Chris Richards at Bayern Munich after signing a three-and-a-half year contract with the German giants on Thursday.

Booth is currently a member of USA’s U-19 side and represented his nation in the 2017 U-17 World Cup in India.

The 17-year-old has been on Bayern’s radar for some time and was finally captured thanks to Taylor Booth recently picking up a European passport.

“We see a lot of potential in Taylor. He is a talented young player, and we look forward to working with him to develop his talent further,” said FC Bayern Campus Manager Jochen Sauer in the club’s official press release.

“I’m very happy with this next step in my career,” said Booth. “FC Bayern is one of the largest clubs in the world. Being here in Munich at the FC Bayern campus and taking the next steps in my development makes me very proud.”

Booth joins Hannover 96’s Sebastian Soto and PSV Eindhoven’s Richard Ledezma who have made the leap from RSL’s academy to Europe in the past year.