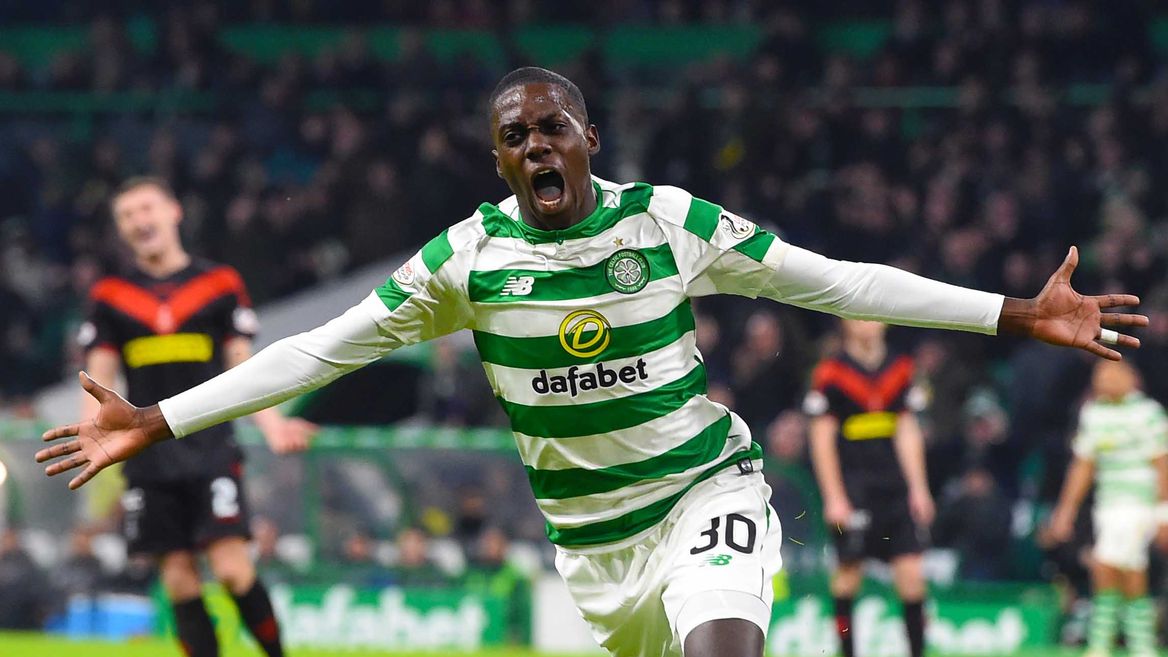 Timothy Weah is one of those players where he will be successful if given the opportunities to be. Being able to score on his debut with Scottish giants Celtic on Saturday was just another example of what the forward can do.

The 18-year-old scored the third goal in Celtic’s 3-0 victory over Airdrieonians in the fourth round of the Scottish FA Cup. What’s even better was Weah did so in only 13 minutes after stepping onto the pitch at a lively Celtic Park.

By Weah’s celebration, you would’ve thought Celtic lifted the FA Cup not just advance in the competition. Celtic Park erupted in jubilation for the U.S. Men’s National Team forward who kicked off his account with the club in stride. The experience of playing in front of the Celtic faithful is something that Weah can officially check off of his list.

“That’s one of the best experience I’ve ever had and have ever played in,” Weah said. “The Celtic fans, when I scored, it was like something out of a dream. Even when Scott [Sinclair] scored, you could feel the fans, how they really are, and I’m really honored and blessed to be here.”

“It’s always a good feeling to get that first goal on the books, and now I can go on to the next game with a bit more confidence. It’s now time for me to get back to training, continue to work on my finishing, and continue to work on gelling with the boys, even better than we have now, and just listening to all the info the gaffer’s given me and playing attention to all the guys in training.”

Celtic has been able to continue a proud of tradition of success in Scotland, claiming domestic trebles in the past two consecutive seasons. However, 2018-19 has seen the Hoops drop out of the UEFA Champions League while also get a tough test in the league by Rangers, Kilmarnock, Aberdeen, and others.

Weah’s arrival has given Brendan Rodgers a deadly option up top with the ability to play as the main forward or out wide. Crucial first-team minutes will not only help the team but also help Weah as he continues his development as a player, which makes Celtic that much more dangerous as they kick off the second-half of the season.

“Timothy is clearly a talent and a full internationalist but he’s still in those formative years as a young professional,” Rodgers said. “You can clearly see he’s a talent and he’s here to work on that talent. He made a great run which was good to see. He’s loving his time here, him and Oliver [Burke], and I’m sure he’ll do great for us the rest of the season.”