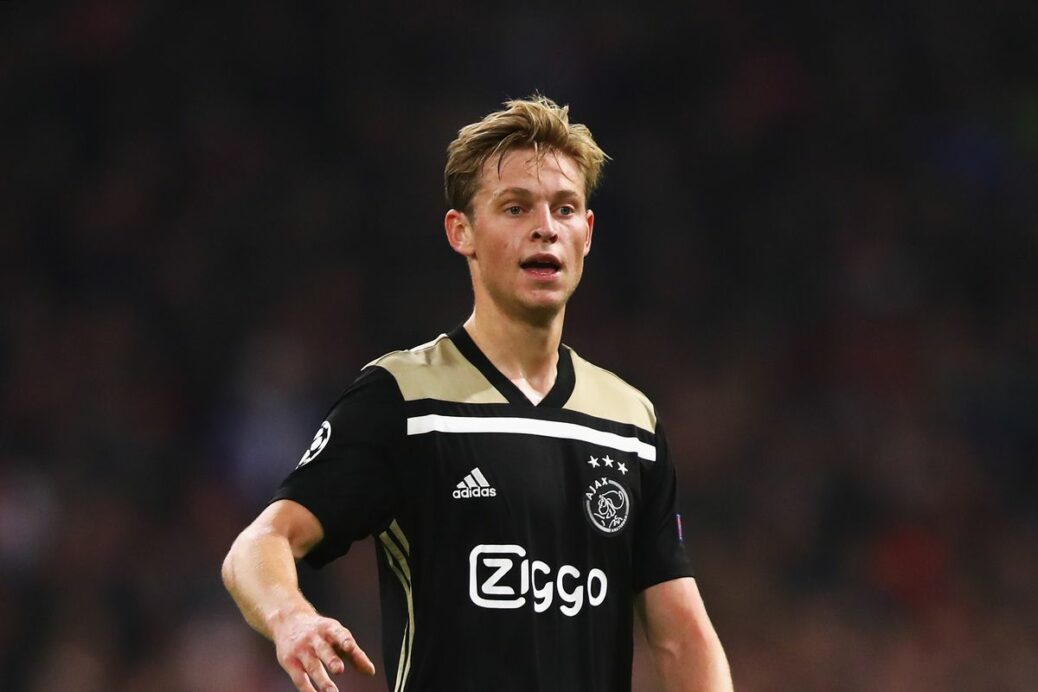 Netherland Men’s National Team midfielder Frenkie de Jong is one of the highly-rated players in Europe and now will have a new home this summer.

Barcelona have completed the signing for the Ajax talent for an initial fee of €75 million. De Jong has signed a five-year deal with the club, and will join them in July. (REPORT)

Marseille has completed the signing of Italian Men’s National Team forward Mario Balotelli for the remainder of the season. (REPORT)

Tottenham’s Dele Alli will be out until at least March after suffering a hamstring strain this past weekend. (REPORT)

David Beckham joins Manchester United’s Class of 92′ investor group in Salford City. He has taken a 10% stake in the club alongside Paul Scholes, Ryan Giggs, Nicky Butt, and the Neville brothers. (REPORT)

Fulham’s Aboubakar Kamara has been arrested following an incident at the club’s training ground on Wednesday. (REPORT)

After being left out of Maurizio Sarri’s plans at Chelsea, Victor Moses is set to join Fenerbahce on-loan. (REPORT)

Crystal Palace goalkeeper Wayne Hennessey has been charged by the FA over allegations he made a ‘Nazi salute’ during a team photo. (REPORT)

Cardiff City reportedly stated they offered Emiliano Sala travel arrangements after the striker signed with the club from Nantes. Sala has yet to be found following his disappearance on Tuesday. (REPORT)

Dimitri Payet will miss three weeks for Marseille due to a sprained MCL. (REPORT)

Tim Howard announced that 2019 will be his final professional season. (READ)

Sacramento Republic boosted their case for MLS expansion with the hiring of a new investor. (READ)

The USWNT bounced back to earn a 1-0 friendly win over Spain. (READ)

Matt Polster is set to join Glasgow Rangers while the Chicago Fire added a Polish midfielder to the squad. (READ)

Who Should the USMNT start in their friendly against Panama? (READ)