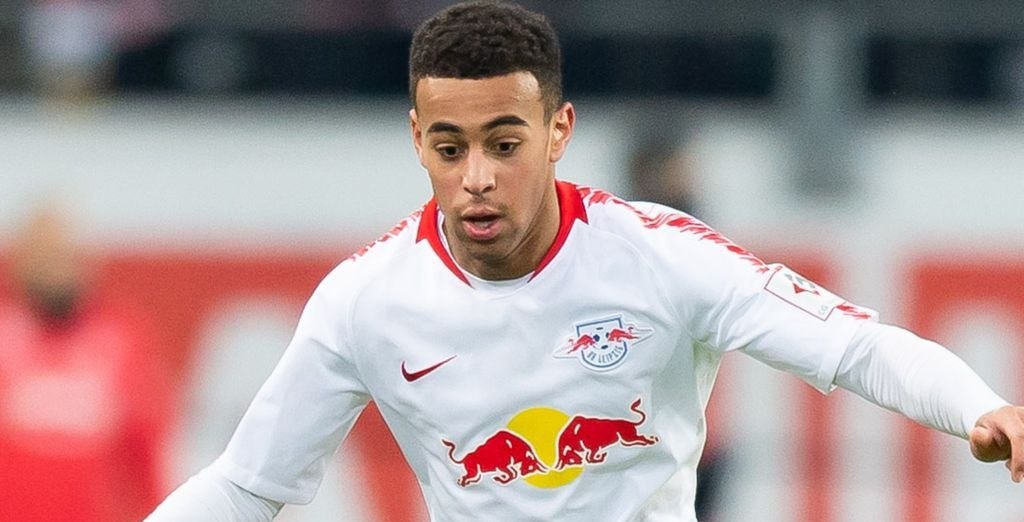 Tyler Adams has made quite the impact since stepping on the pitch for RB Leipzig. Wednesday saw Adams earn his third consecutive start for Ralf Rangnick’s side and he did not disappoint.

Adams played the full 90 minutes and helped Leipzig to a quarterfinal berth in the German DFB Pokal with a 1-0 triumph over Wolfsburg.

Could have scored 10 today, but what matters is we got the win 🙌

Proud of these lads ❤️

The 19-year-old completed 31 passes in midfielder for Leipzig, while winning 10 duels and completing eight clearances. Most importantly, Adams helped Leipzig limit Wolfsburg to one shot on goal in the slim victory.

With several Bundesliga sides eliminated in the Round of 16, RB Leipzig will surely be one of the favorites to run the table. Borussia Dortmund, Bayer Leverkusen, Fortuna Dusseldorf, and Nuremburg have all been eliminated this week.

Now with a place in the next round confirmed, RB Leipzig will get back to Bundesliga play this weekend against Eintracht Frankfurt.