Toronto FC embarrassed by Panamanian side Independiente in CCL 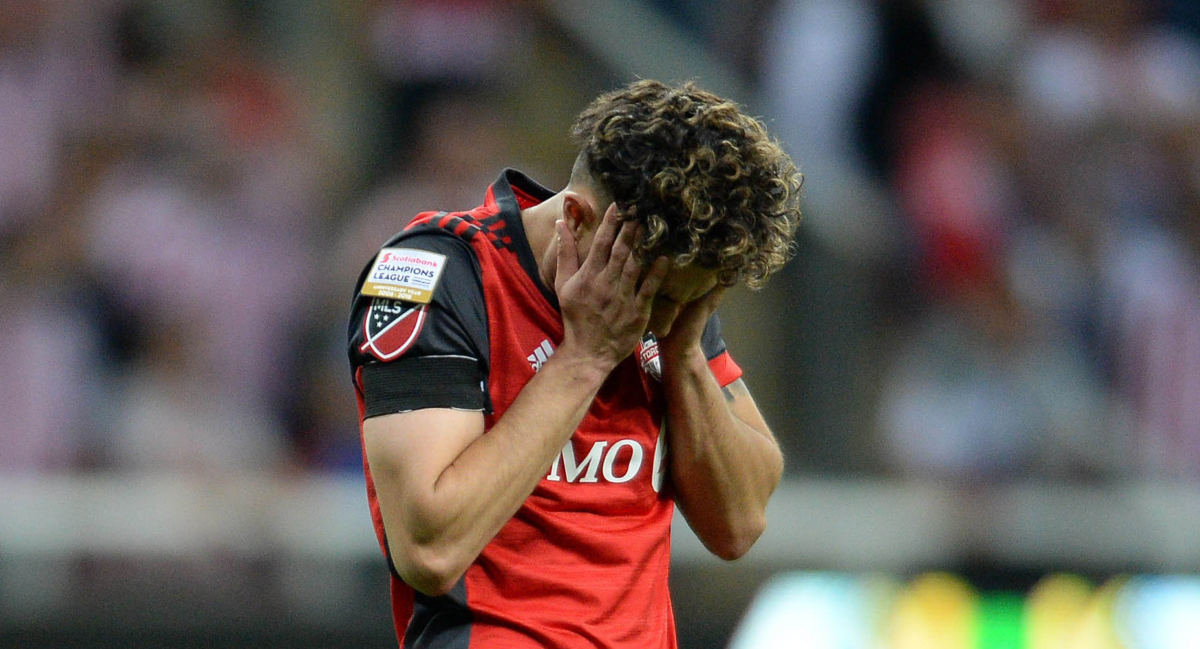 Toronto FC produced a horrendous performance in Panama to open up its 2019 Concacaf Champions League campaign on Tuesday night.

The Reds were shellshocked, 4-0, by Panamanian side Independiente, which was making its debut in the continental competition.

TFC’s defense was caught off guard from the start and it paid the price in the ninth minute, as Abidel Ayarza opened the scoring.

Terrence Boyd had an opportunity to correct the dreadful situation in the 32nd minute, but he skied his penalty in a miss reminiscent of Michael Bradley’s miss in the 2018 CCL final against Chivas.

Independiente didn’t let up in the second half, as Omar Browne blew past a sliding Laurent Ciman in the 48th minute to deliver an early Goal of the Tournament candidate.

The hosts added to TFC’s misery through two more goals from Romeesh Ivey, who found the back of the net in the 52nd and 78th minutes.

TFC held over 70 percent of the possession in the game, but failed to create a single shot on goal compared to the five created by Independiente.

Greg Vanney’s side will try to find a way back into the round-of-16 matchup in the second leg on Tuesday at BMO Field.