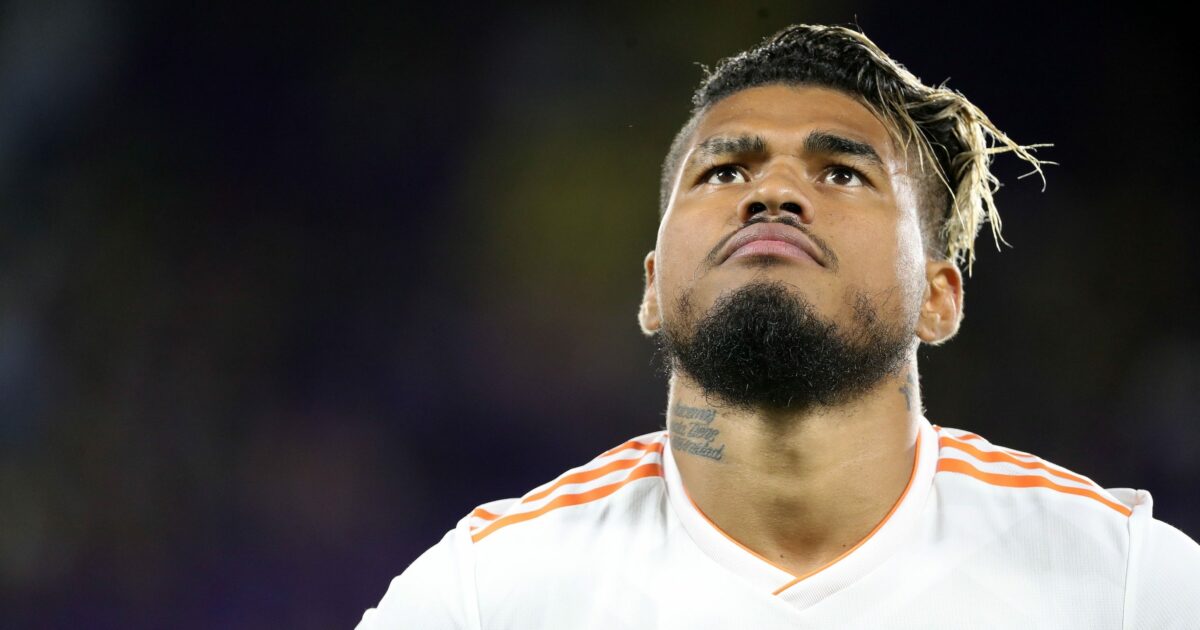 Atlanta United’s defense experienced a couple rough breakdowns to put them in a rough spot after their Concacaf Champions League Round of 16 opener.

The Five Stripes at least have an away goal to work with after they fell to Herediano 3-1 thanks to a series of defensive mistakes in a rather chippy match in Heredia, Costa Rica.

The trouble started early for Atlanta as a couple of defensive breakdowns had them down 2-0 after a little more than a half hour. Herediano could have gone in front in less than a minute when Aldo Magana missed a header from six yards out from goal, but it wouldn’t be long before the home fans got to celebrate.

Sloppy passing along their backline led to the opening goal in the seventh minute. A poor headed back pass by Leandro Gonzalez-Pirez allowed Jose Ortiz to chip a shot over a helpless Brad Guzan.

The second goal came after the Atlanta defense failed to mark Randall Azofeifa as he made a run down the center of defense. He received a perfect through pass from Ortiz and easily beat Guzan.

Atlanta was able to wrestle some momentum just before the break when Julian Gressel took a shot that floated into the net after a deflection off a Heradino defender, but the optimism didn’t last long. The home side went back in front just five minutes into the second half off a set piece. Azofeifa curled a perfect ball in off a free kick to pick out a sliding Oscar Granados for the finish.

Atlanta had their chances to find a second away goal. Josef Martinez had a glaring miss from the doorstep in the 70th minute. Darlington Nagbe had a nice shot at the 78 minute mark that required a great save from Daniel Cambronero. Finally, Hector Villalba smacked the post from long range late in stoppage time, but they couldn’t find anything and had to take the two goal loss.

The two sides face off in the second leg of the tie back in Atlanta next Thursday.