Five fringe players who should earn USMNT callups in March 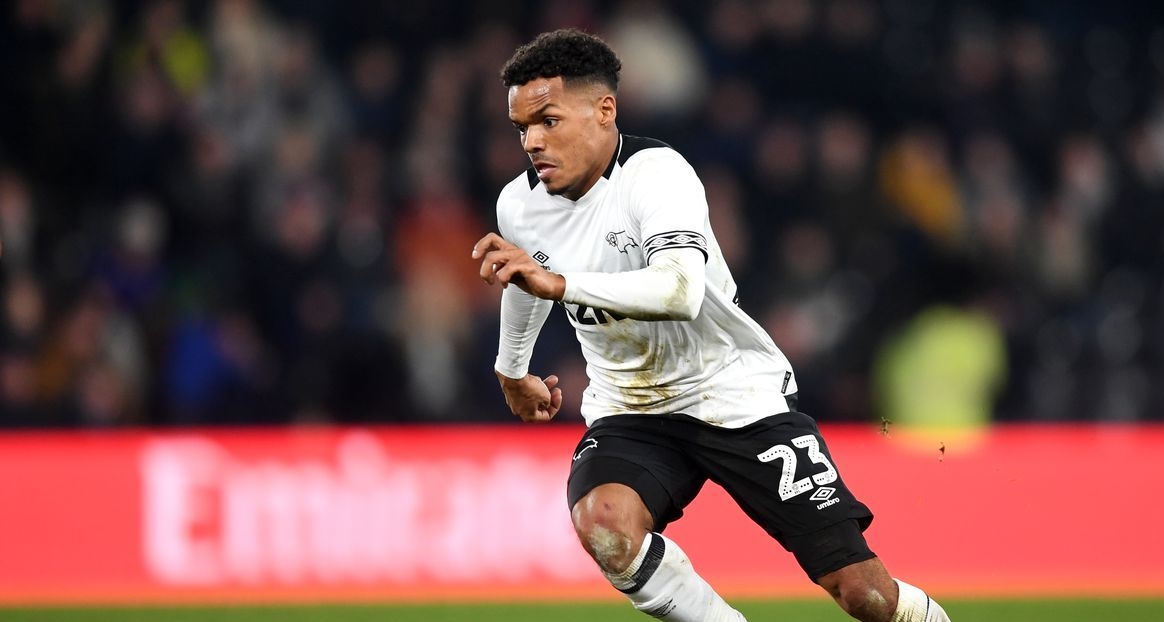 U.S. Men’s National Team manager Gregg Berhalter is going to have a hard time picking his squad for the March friendlies against Chile and Ecuador.

After MLS-based players were used in the January victories over Panama and Costa Rica, European players are expected to get called in for March friendlies against Ecuador and Chile.

Christian Pulisic, Timothy Weah, and Weston McKennie are among the players expected to be called in for games in March, but there are several players in Europe who are currently on the fringe and should be given a chance under the USMNT’s new boss.

Below is a look at a handful of players who should be called into March’s camp.

The second-tier of English Football may not have the most glamorous names to offer but it certainly does give players chances to improve their game and get noticed.

Duane Holmes has been an underrated player for Frank Lampard’s Derby County, putting in strong performances on a talented team. The 24-year-old has one goal and two assists in 18 matches but is a hard-working winger who has the ability to take defenders one-on-one.

Holmes has earned praise from Lampard numerous times this and is expected to see more playing time this season. His pace and skill with the ball could fit in nicely in Berhalter’s formation. Even if he doesn’t get starts right away, Holmes would be a nice option to bring off the bench against tired defenders.

Romain Gall’s move to Swedish giants Malmo was expected to be a challenge, however the attacking midfielder has taken it in stride with consistent performances in the Allsvenskan.

In 2018, Gall scored 12 goals between time at Malmo and Sundsvall while also chipping in five assists. Gall’s versatility has seen him play in midfield and out wide for Malmo, which will give himself a nod above some other guys.

Due to the USMNT’s depth in midfield, the 24-year-old could find it tough to make the squad, but his playmaking and goal-scoring ability will give his former MLS head coach something to consider.

Sabbi became a regular starter for Hobro and increased his goal total from one to five, while totaling over 850 more minutes. A talented and skillful forward, Sabbi is a player who sometimes gets forgotten due to the league he plays in.

However, if given the chance he could be a live wire for the USMNT, as they try to piece together a starting offensive front for competitive matches later this year.

If you want a hard-working midfielder then look no further than Sunderland’s Lynden Gooch.

The 23-year-old started off red hot for the Black Cats, who are seeking a bounce back up to England’s second-tier. Despite cooling off, Gooch has racked up 30 appearances this campaign while scoring six goals and adding seven assists.

At 5’8, Gooch may not be the tallest but he is a player that should work well in Berhalter’s plans as an aggressive midfielder. After not being called in since last May, it would add fuel to the fire for Gooch as well.

Since making his La Liga debut in 2017-18, Shaq Moore’s road has become a little bumpy.

Moore made nine appearances on loan at Reus Deportiu before seeing his spell terminated. He then returned to Levante where he is featuring for the club’s B team. With the USMNT needing a consistent option at left back, this could be Moore’s chance to shine.

While Antonee Robinson looks to get back into Wigan’s starting XI and recover from injury, Moore could etch his name into Berhalter’s current and future plans. A strong defender that’s still only 22, Moore has time to improve and prepare for the next step in his career.