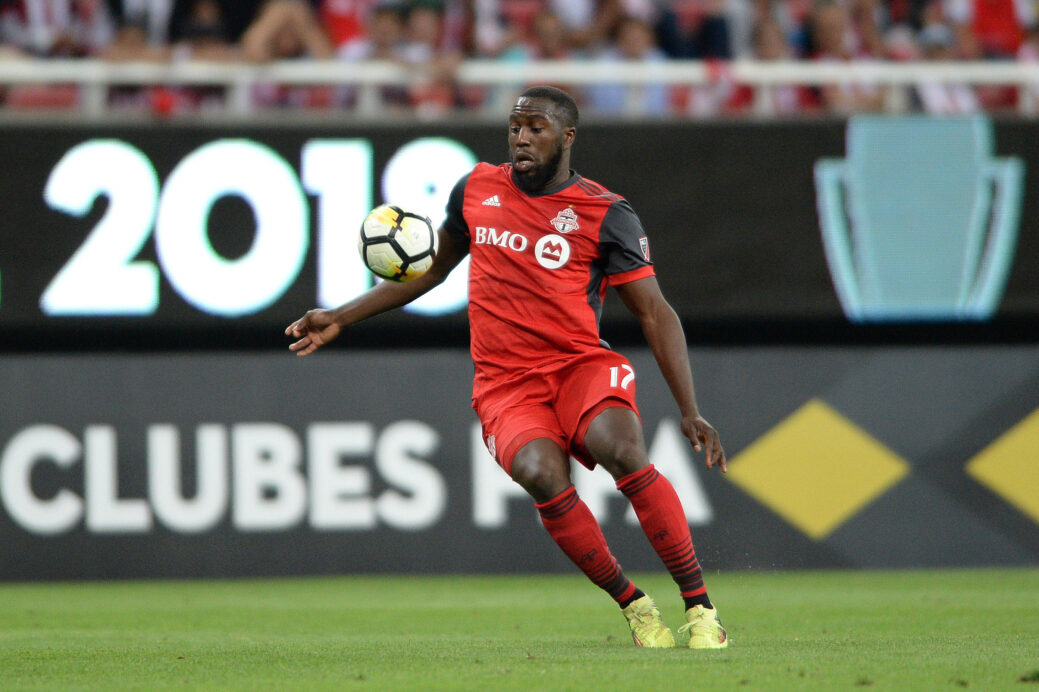 The club announced on Thursday they agreed to a three-year contract extension with Altidore, keeping him in Toronto through the 2022 MLS season. Altidore will remain a Designated Player.

Altidore is working his way back into the TFC starting lineup after a minor ankle injury this preseason. The 29-year-old has scored 60 goals and registered 20 assists in 114 appearances in all competitions.

“This is my family, this club and this city,” Altidore said. “The fans, from the first day, they accepted me, they gave me the right to show what I’m all about, and they took me in. We’ve built something great together and I’m really eager to see what’s to come.”

During his time with TFC, Altidore has helped the club to five trophies including an MLS Cup title in 2017. With Sebastian Giovinco leaving the club this offseason, Altidore’s role is expected to pick up in 2019.

“Jozy has been a big part of the organization and the new contract ensures that he will remain with the club for years to come. While it is important to make changes to your roster in different moments, continuity is also a critical component to successful organizations,” Toronto FC General Manager Ali Curtis said.