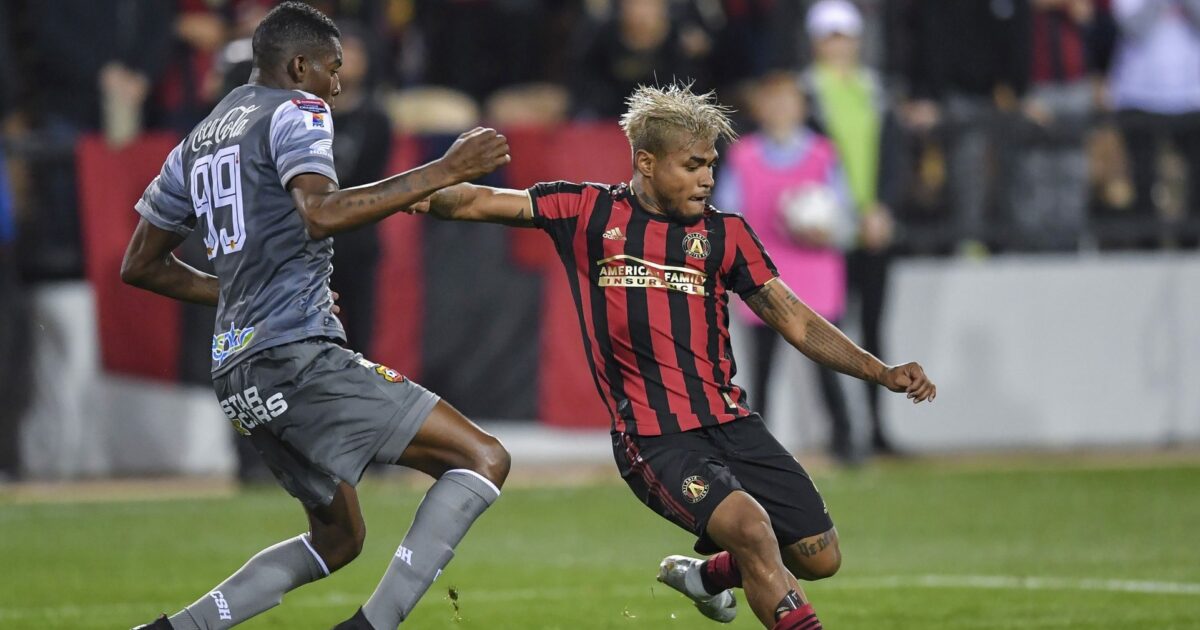 Atlanta United had their backs against the wall coming into Thursday’s second leg against Herediano in the Concacaf Champions League. 90 minutes later and four goals scored have Frank De Boer’s side into the quarterfinals of the competition.

The Five Stripes rolled past the Costa Rican side 4-0 at Fifth Third Bank Stadium, using a brace from Josef Martinez and goals from Julian Gressel and Leandro Gonzalez-Pirez to claim the victory.

Martinez kicked things off early as the forward pounced on a loose ball in the box after 47 seconds. A cross from Brek Shea deflected off a Herediano defender and Martinez slotted home his first goal of 2019.

After playing a nice 1-2 with Ezequiel Barco, Gressel got into the action as he snuck a right-footed shot into the bottom-left corner.

Even with an advantage due to the away-goals tiebreaker, the Five Stripes continued to put the foot on the gas in the second-half. Martinez tapped into an empty goal in the 63rd minute to make it 3-0 on the evening.

Leandro Gonzalez-Pirez capped off the dominant performance as he headed home Atlanta’s fourth and final goal.

Defensively, Atlanta held Herediano to three shots on goal while outpassing their opponents by over 200 passes.

Up next for the Five Stripes in the CCL is a date with Liga MX outfit Monterrey but first the defending MLS Cup Champs will kick off domestic play on Sunday against D.C. United.