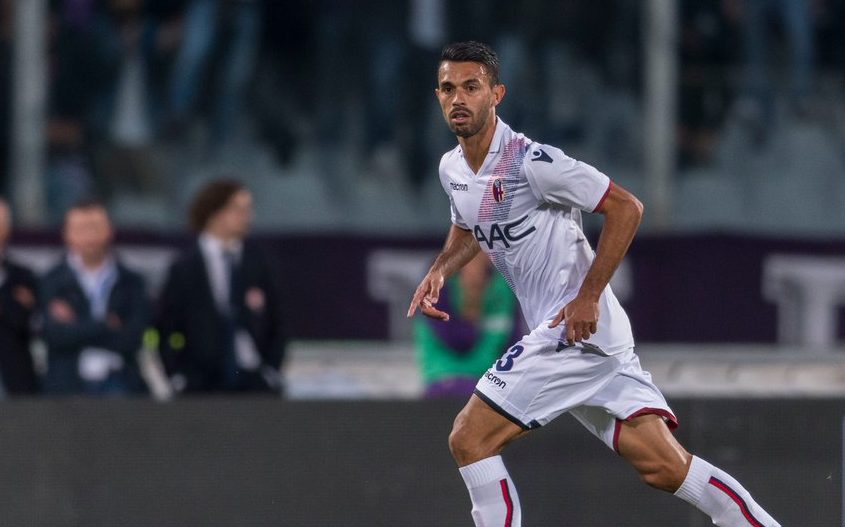 The LA Galaxy are interested in adding a former MLS and current Costa Rican defender to their backline.

According to ESPN, the Galaxy are interested in former Bologna centerback Giancarlo Gonzalez. Gonzalez, 31, has won 76 caps with Los Ticos and played the 2014 MLS season with the Columbus Crew.

In his career, Gonzalez has also seen time with Alajuelense, Valerenga, and Palermo. However should the Galaxy make a move for Gonzalez, they will need to jump up ten spots in the MLS Allocation Order.

Since joining Bologna ahead of the 2017-18 season, Gonzalez has made 35 appearances for the club.

FC Dallas made their 24th Homegrown signing in the club’s history on Thursday.

He joined the FC Dallas Academy in 2015 and has made 71 appearances in the U.S. Soccer Development Academy since, scoring 12 goals.

FC Dallas kicks off their 2019 regular season on March 2nd against the New England Revolution.

According to the Oregonian, the offseason acquisition arrived to the U.S. with an injury that requires surgery on his leg, which is expected to keep him out six-to-eight weeks. Ivacic 25, joined from Olimpija Ljubljana and was expected to compete for the No. 1 spot.

The Timbers have also renegotiated Ivacic’s transfer fee which has saved them $200,000, according to the report. Ivacic made 45 appearances for Olimpija in two separate stints with the club, and made one appearance for the Slovenian U-20 Men’s National Team.

Portland opens the season on March 2nd at Colorado.

The LA Galaxy look to have a promising youngster to their first-team squad ahead of the 2019 MLS season.

According to Goal, the Galaxy have signed U.S. U-20 MNT defender Julian Araujo to a Homegrown deal. The 17-year-old Araujo has featured with the Galaxy in preseason friendlies this year and made a pair of appearances for the Galaxy’s USL affiliate last season.

I’m told the #LAGalaxy have signed Julian Araujo to a first-team contract. The #USMNT U-20 defender is definitely one to watch in 2019 as the Galaxy look to give their young talent more opportunities. #MLS

Should the Galaxy give Araujo a chance with the first-team in MLS play, it will continue a recent trend by the club to give younger players a chance.