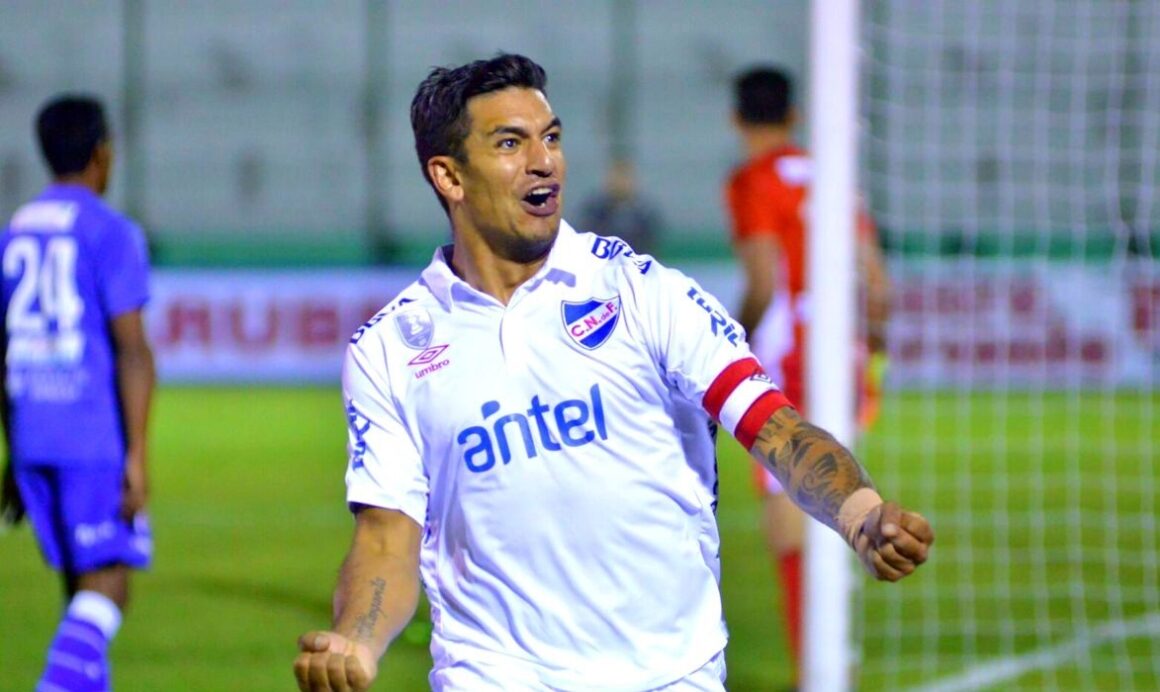 The Los Angeles Galaxy bolstered their backline with the addition of a Uruguayan defender.

The club announced on Thursday they signed defender Diego Polenta from Club Nacional de Football from Uruguay. Polenta, 27, will occupy an international roster spot for the Galaxy.

“Diego is a strong and gifted defender in his prime that we believe can become a top defender in Major League Soccer,” LA Galaxy GM Dennis te Kloese said. “He has experience playing at a very high level in Uruguay and he will contribute to an area of need in our defense. We are excited to add him to our roster and look forward to integrating him into our team as we prepare for the upcoming season.”

Polenta joined Club Nacional in 2014 and went on to make 136 appearances in all competitions, including the Copa Libertadores. He also spent time with Serie A outfit Genoa and Serie B club Bari in his career.

The Galaxy opens their season on March 2nd against the Chicago Fire.

Orlando City’s all-time leader in appearances could very well be on his way out of the club.

According to Pro Soccer USA, Cristian Higuita is unsure of his future with the club after holding discussions with head coach James O’Connor. Higuita has made 94 appearances for the Lions in his four seasons in Orlando. The 25-year-old joined Orlando from Deportivo Cali ahead of the 2015 season.

“I can be realistic,” Higuita said. “My final conversation with him, he told me he wasn’t sure if I was going to be involved. I worked hard and waited for a decision. I changed my mentality a little bit. I wanted to arrive better, I wanted to arrive ready to contribute if not here, then somewhere else.”

Despite getting off to a tough start in 2018, Higuita went on to score a career-high four goals. Should Higuita depart the club he will follow recently waived right back RJ Allen, who was released earlier this week.

The Lions kick off their regular season on March 2nd at home against NYCFC.

The Chicago Fire added an international roster spot on Thursday in a trade with Minnesota United.

In exchange with the Loons, Chicago sent $125,000 in General Allocation Money and $75,000 in Targeted Allocation Money the other direction. The move comes after the Fire completed preseason camp in Madrid as they now travel to South Carolina to kick off play in the 2019 Carolina Challenge Cup.

No official news has been given on who the Fire will use the international roster spot on.

Chicago travels to face the LA Galaxy on March 2nd, kicking off their regular season play.

The New York Red Bulls have been linked with Danish striker Mathias Jorgensen and their head coach confirmed reports on Thursday.

According to Pro Soccer USA, Chris Armas admitted the club has inquired about the 18-year-old but no official deal has been completed. Jorgensen, currently with Odense, has scored two goals in 15 senior appearances with the club.

Armas on Mathias Jorgensen: "He’s been on our radar for some time. There’s always a lot of moving parts and nothing’s been determined yet. I think as we’re trying to give him a chance, he’s taking a hard look at us. We’re just trying to see if its a good fit both ways." #RBNY

He has also appeared for the Danish U-18 and U-19 National Teams, scoring one goal in 10 appearances. Jorgensen would add another option for Armas in the Red Bulls attacking front which already features Bradley Wright-Phillips and Kaku.

The club announced on Thursday they loaned Lundt to Louisville City FC for the 2019 season. Lundt was signed along with four other SuperDraft selections on Wednesday.

The former University of Akron keeper made 64 appearances for the Zips through 2015-18. Lundt helped lead the Zips to three consecutive MAC Championships and College Cup berths the last two years. 2018 saw Lundt appear in the College Cup Final where the Zips fell to the University of Maryland.

In his 64 games played at Akron, Lundt logged 27 clean sheets and 180 saves while earning Second-Team All-MAC honors in 2018.

FC Cincinnati kicks off their debut MLS season on March 2nd against the Seattle Sounders.