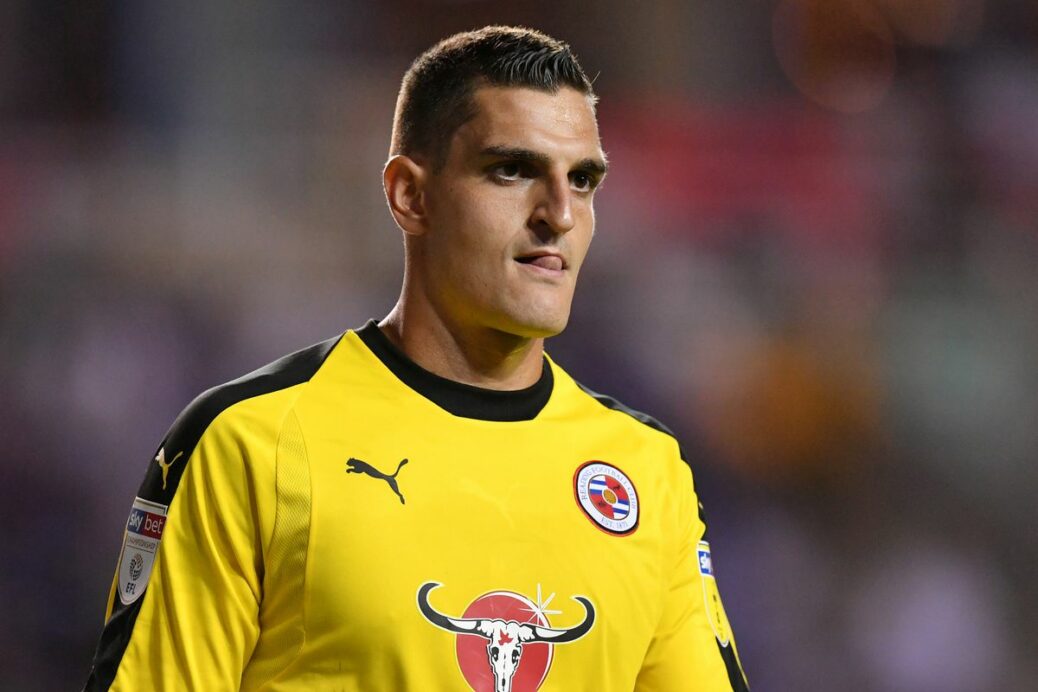 Minnesota United goalkeeper Bobby Shuttlesworth will have some competition for the No. 1 job heading into the 2019 MLS regular season.

He joined Reading from Sunderland in 2017 and made 47 appearances with the club in two seasons, while keeping eight clean sheets. Mannone began his professional career with Arsenal in 2006 and has also seen stops at Hull City on-loan and Sunderland.

“The most important thing is we have added another player who has vast experience and has played at a really high level,” MNUFC head coach Adrian Heath said. “He’s played in the Premier League, the Championship, some very difficult leagues to play in. He’s been at big clubs and he knows what it feels like to play under tremendous pressure. As a player he’s really competent at all aspects of his game, he’s good playing in traffic, coming out for crosses, he’s good with his feet. He has all the things we’ve been looking for in a goalkeeper.”

Mannone will battle with Shuttlesworth and Dayne St. Clair for the No. spot for Minnesota United this season.

Chris McCann will be seeking a new club after being waived by Atlanta United on Saturday afternoon.

The club announced they’ve waived McCann, who joined the Five Stripes from Wigan Athletic in July 2016 on a free transfer. McCann, 31, made 48 appearances over two seasons with the club which included 31 starts.

McCann’s versatility saw him play in numerous midfield positions as well as at both left back and centerback. Prior to his move to MLS, McCann totaled more than 350 first team appearances between stints at Wigan and Burnley.

The Five Stripes wrap up preseason camp in Los Angeles with a friendly against the LA Galaxy on Feb. 13th.

Atlanta United will see some new turf at Mercedes-Benz Stadium during the 2019 season.

According to the Atlanta Journal-Constitution, the artificial turf will be changed out during the upcoming MLS season and will continue to be replaced every two years going forward. A newer version of the FieldTurf surface will come in before the Atlanta Falcons begin the 2019 NFL season, according to the report.

One of the more decorated stadiums in the U.S., MBS opened in 2017 and has hosted a wide range of events including last year’s MLS Cup and the recent NFL Super Bowl.

Atlanta kicks off their home MLS slate on March 10th against FC Cincinnati but will travel to Fifth Third Bank Stadium on Feb. 28th to face Herediano in the second leg of their Concacaf Champions League Round of 16 tie.