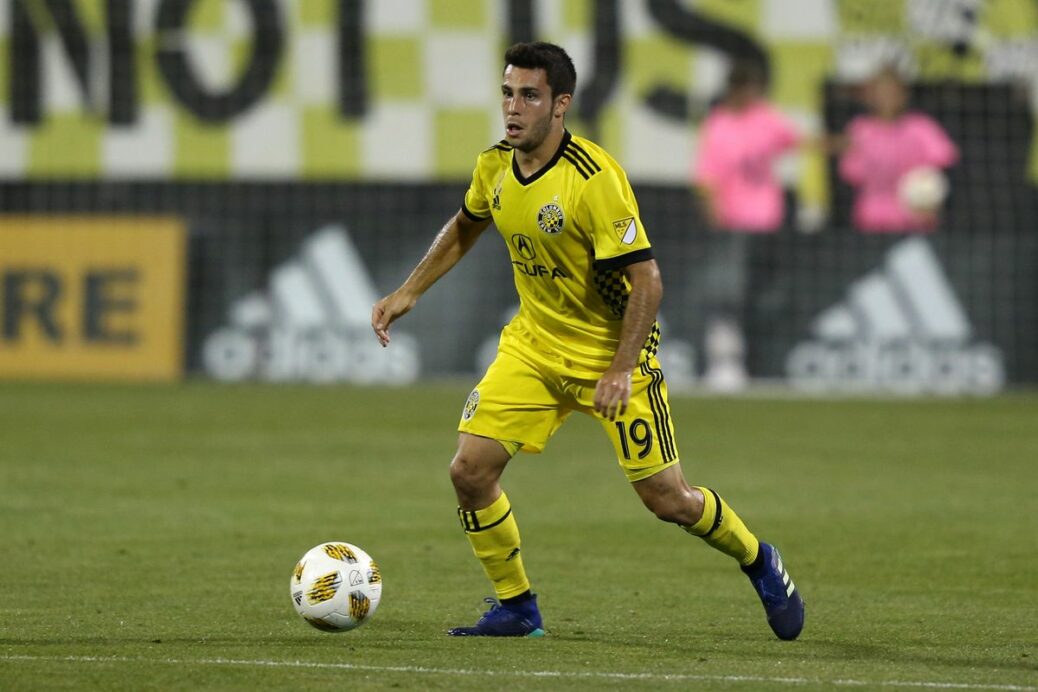 The Columbus Crew will be without one of their starting defenders for the bulk of the 2019 season.

The club announced on Friday that defender Milton Valenzuela underwent a successful surgery to repair a torn ACL which will keep him out 9-12 months. Valenzuela joined the Crew on a permanent deal last December after spending 2018 with the club on-loan.

Prior to his move to Columbus, Valenzuela made 15 appearances with Argentinian side Newell’s Old Boys from 2014-17.

A young Designated Player has joined the Vancouver Whitecaps on-loan for the 2019 MLS season.

The club announced they’ve signed Joaquin Ardaiz on a season-long loan with an option to purchase. Ardaiz, 20, joins from Swiss Pro League side FC Chiasso and will occupy an international roster spot.

Ardaiz did not make a senior appearance with FC Chiasso but has also spent time with Danubio, Royal Antwerp, and Frosinone. He has represented Uruguayan’s U-20 MNT since 2016, making 21 appearances and scoring four goals.

“Joaquín is a young striker with a very high ceiling and has the physical and technical tools to succeed in MLS,” Whitecaps head coach Marc Dos Santos said. “He’s at the early stages of his career and we’re going to work with him to reach his full potential. We believe in his ability and we’re looking forward to adding him to the team.”

The Montreal Impact have loaned midfielder Jeisson Vargas for the 2019 season.

Vargas has joined Deportivo Universidad Catolica of the Chilean Primera Division. The 21-year-old scored four goals in 19 MLS appearances in 2018, his lone season with the Impact.

Prior to joining Montreal, Vargas made 44 appearances with Deportivo in two separate stints of his career. A former Chilean U-20 MNT player, Vargas leaves Remi Garde down an attacking option for the upcoming season.

The Whitecaps also added depth to their backline with the acquisition of centerback Erik Godoy on Friday.

Godoy, 25, joins from Atlético Colon from Argentina on a one-year loan with an option to buy. Vancouver used Targeted Allocation Money to acquire Godoy but no amount was announced.

“Érik is a dynamic centre back with really good experience for his age,” Whitecaps head coach Marc Dos Santos said. “The Argentine league is an aggressive and intense league, a very competitive type of soccer. In watching Érik and talking to him, we felt that he suits well what we want to do here.”

Colon has played eight years in the Superliga Argentina amassing over 140 appearances between three clubs. He becomes the fifth defender to sign for the Whitecaps this offseason.