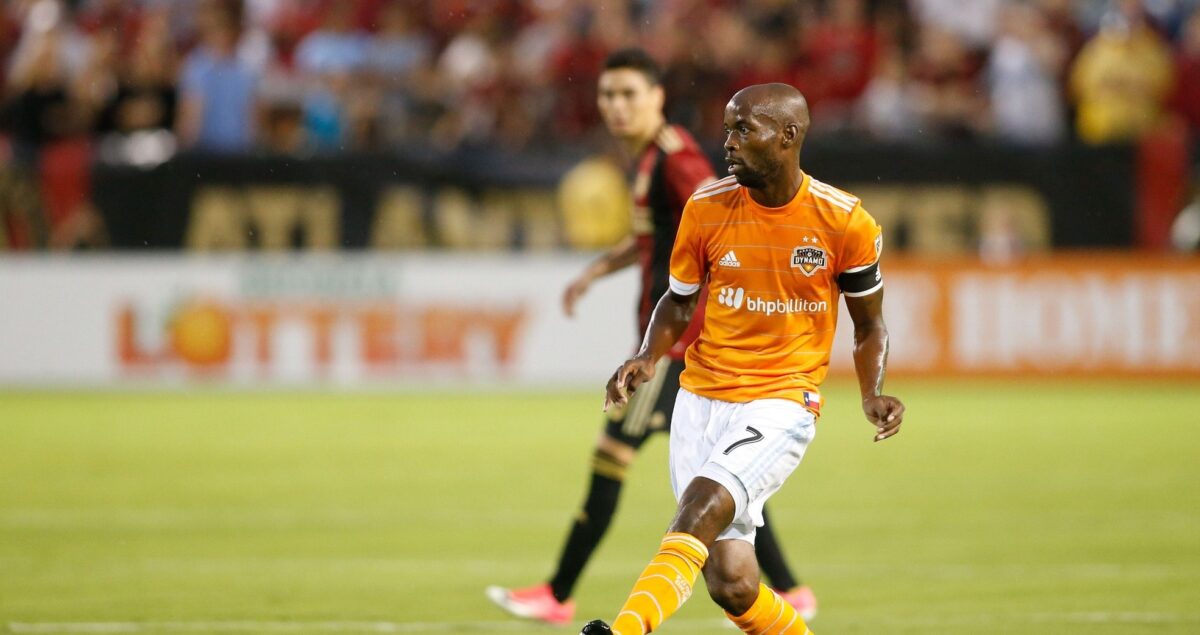 U.S. Men’s National Team legend DaMarcus Beasley scored on a hard-hit shot from outside the box to hand the Houston Dynamo a 1-0 victory in their Concacaf Champions League round-of-16 matchup with Guatemalan side Guastatoya.

Beasley sent the screaming shot into the bottom-right corner of the net to secure a key away goal for Wilmer Cabrera’s side in Guatemala City, Guatemala on Tuesday night.

.@DaMarcusBeasley turns back the clock and scores a beauty of a goal! His first international club goal in 12 years! @HoustonDynamo #CDGvHOU #SCCL2019 pic.twitter.com/NKLS0vOLCD

The 84th-minute strike from the 36-year-old left back came near the end of a solid performance from the Dynamo, who limited the chances on goal from the home side.

The ball got to Beasley’s right foot after Romell Quioto’s corner was deflected out of the box by Guastatoya.

Beasley’s goal came in his first appearance in a Concacaf club game since 2002, when he was a member of the Chicago Fire.

Goals have been hard to come by for Beasley in recent years, as he’s only scored three times in MLS for the Dynamo since joining the club in 2014.

The Dynamo return home to BBVA Compass Stadium in a week’s time to try and finish off their Guatemalan opponent and move on to the CCL quarterfinals.