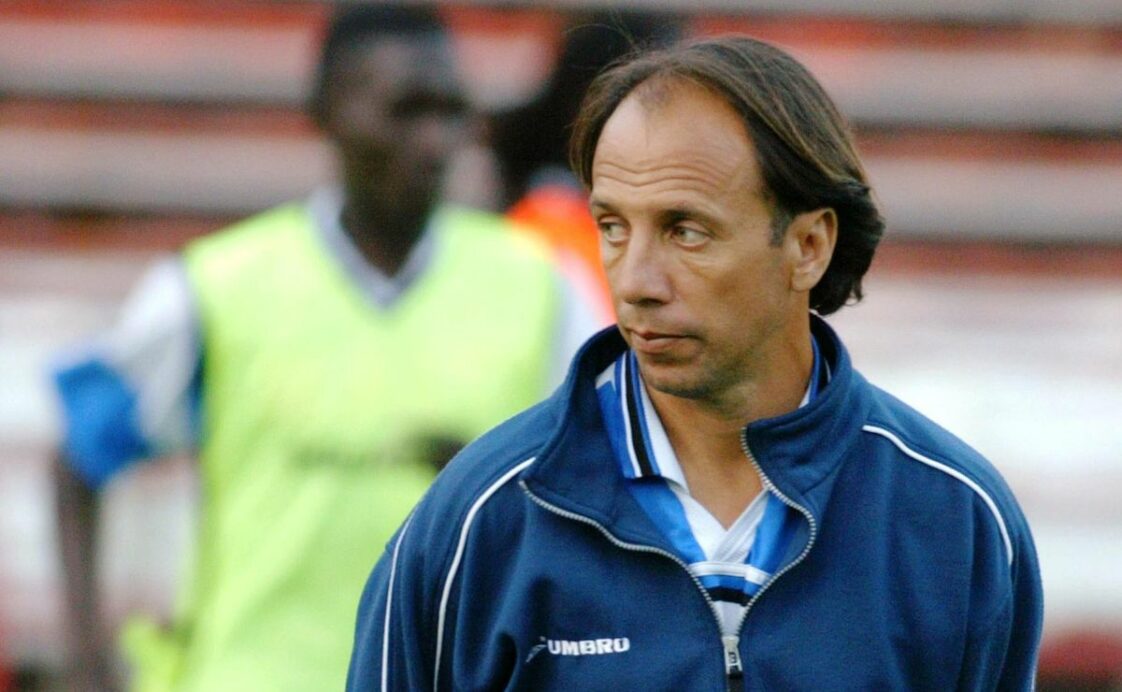 One of Major League Soccer and U.S. Soccer’s most prominent figures passed away on Saturday.

2015 National Soccer Hall of Fame indcutee Fernando Clavijo passed away at 63-years-old, following a prolonged battle with multiple myeloma. Clavijo, a former U.S. Men’s National Team defender, also spent several years as a head coach in MLS and internationally with the Haitian National Team. He also served as Technical Director at FC Dallas for six years, helping the club to a Supporters Shield and U.S. Open Cup in 2016.

“Our family is deeply saddened by the loss of Fernando, and our heartfelt condolences are with Martha and the Clavijo family in this difficult time,” FC Dallas chairman Clark Hunt said. “From his days as a player with the U.S. Men’s National team to his time as a coach and technical director in Major League Soccer, Fernando made a significant impact on American soccer. But beyond the pitch, his warmth, enthusiasm and joyful spirit made him beloved by everyone who knew him. He will be dearly missed.”

Clavijo won 61 caps with the USMNT, appearing three times in the 1994 FIFA World Cup. Born in Uruguay, Clavijo played professionally with seven clubs with his most prominent spells coming with the San Diego Sockers and St. Louis Storm.

After hanging up his cleats, Clavijo got into coaching where he spent time with 11 teams in his career. He served as an assistant with the Nigerian National Team in 1998, while also being the head coach of the Haitian National Team from 2003-05. He also managed the New England Revolution from 2000-02 and Colorado Rapids from 2005-08, leading the Revs to their first-ever playoff appearance and a U.S. Open Cup Finals berth.

“More importantly, he was a joy to everyone who knew him and inspired countless young players. Fernando fought cancer with strength, courage and grace, and we are all heartbroken by the news of his passing.  We offer our condolences to his wife Martha, their sons Nico and Jonathan, and Fernando’s many friends throughout the soccer community.”