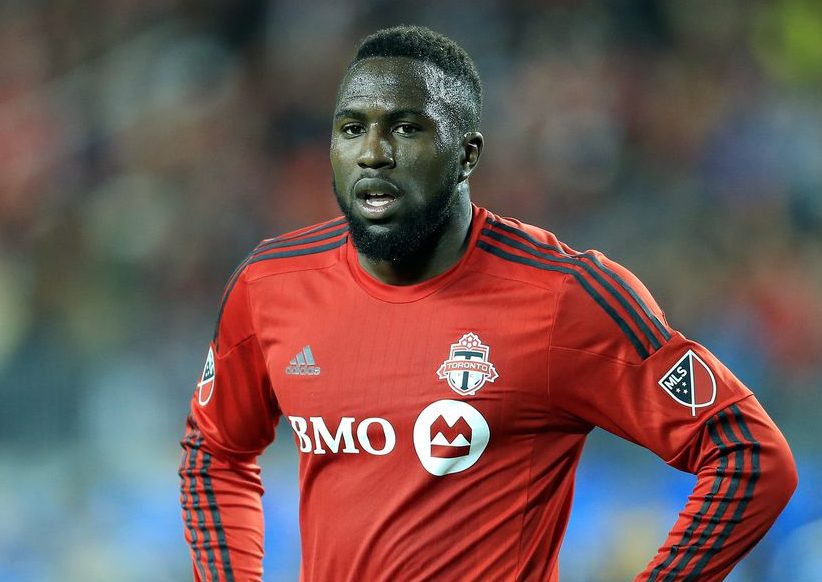 After plenty of speculation regarding his future, Jozy Altidore is reportedly finalizing a contract extension to remain with Toronto FC.

According to TSN, the extension will keep Altidore with TFC through the 2022 MLS season. His current deal is set to expire at the end of the season.

The 29-year-old missed plenty of last season due to ankle surgery and has missed this year’s preseason and Concacaf Champions League matches due to a minor knee problem.

Altidore arrived in 2015 and has helped TFC lift five trophies, including an MLS Cup in 2017. He has scored 60 goals in 113 appearances in all competitions.

With TFC losing the likes of Sebastian Giovinco and Victor Vazquez this offseason, Altidore remains the most experienced forward on Greg Vanney’s roster. Terrence Boyd was acquired this offseason from Germany while Jordan Hamilton, Ayo Akinola, Griffin Dorsey are additional options off the bench.

Injuries have also kept Altidore out of the U.S. Men’s National Team picture, where he’s scored 41 goals in 110 appearances. It is unclear whether or not Altidore will be included in new head coach Gregg Berhalter’s plans.

Toronto FC begins MLS play on March 2nd against the Philadelphia Union following their exit from the Concacaf Champions League Round of 16.