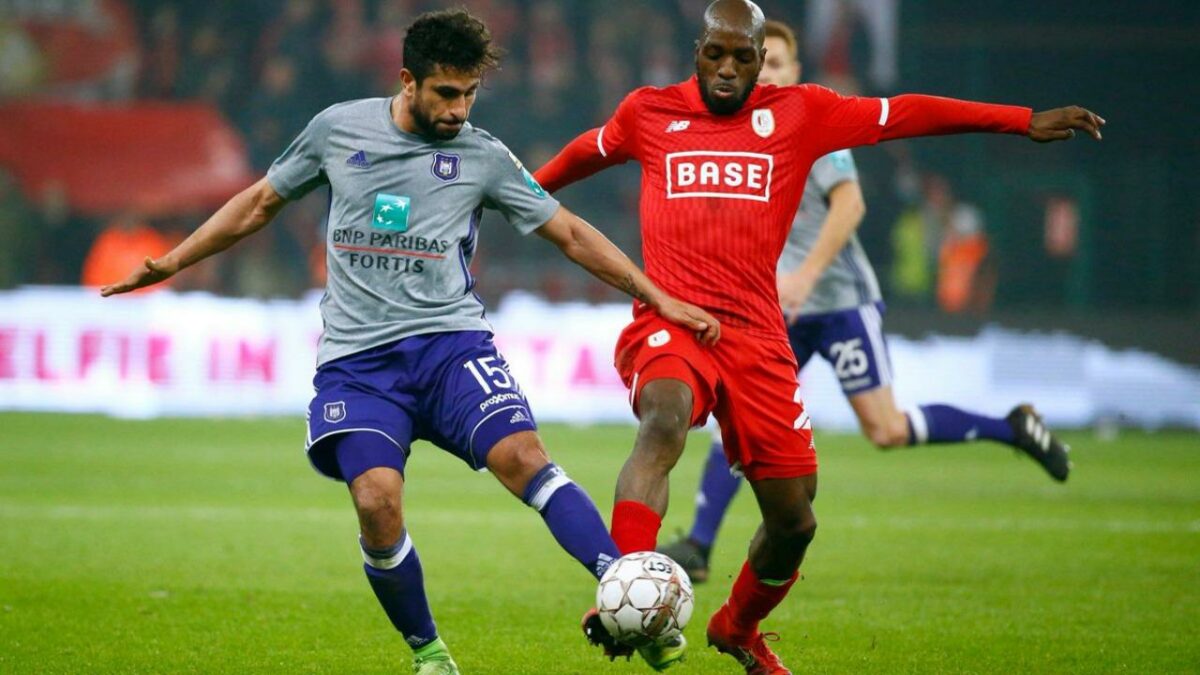 According to Goal, FCC General Manager Luke Sassano is in Belgium attempting to finish the deal for Saief’s services. FC Cincinnati also had the chance to sign Dutch midfielder Wesley Snejider but did not have enough allocation money left to do so, according to the report.

Cincinnati is the team closing in on Kenny Saief. I’m told GM Luke Sassano is in Belgium finalizing the deal. Would be a solid pickup for a team in need of a playmaker, and the loan vs. purchase makes him affordable for a team that has burned through much of its TAM-GAM 💰 https://t.co/htTegdviAy

Saief has made 34 appearances for Anderlecht in his time there, scoring one goal and registering four assists. He has not started a league match in four months however and reports out of Belgium also have confirmed the midfielder’s possible move away.

After making the switch to the USMNT from Israel, Saief has won four caps after making his debut in 2017.

Should Saief join FC Cincinnati, he will become the latest of talented offseason arrivals ahead of the club’s debut MLS season. FC Cincinnati kicks off their regular season this Saturday against the Seattle Sounders.