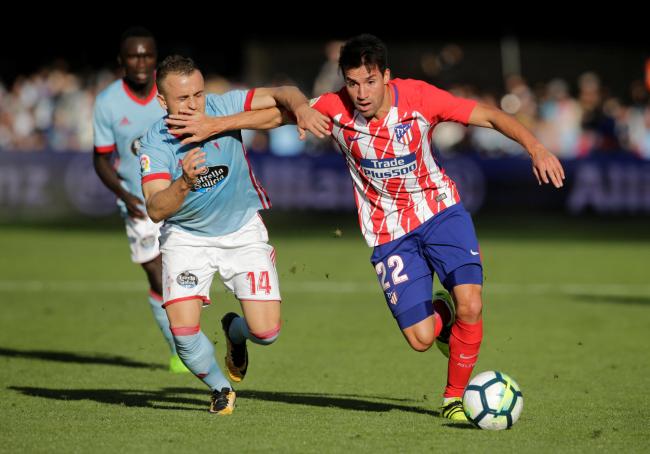 The Chicago Fire are reportedly closing in on Nicolas Gaitan’s services.

According to The Athletic, the Fire are moving in the positive direction to acquire Gaitan from Chinese Super League club, Dalian Yifang. The Fire would use Discretionary Targeted Allocation Money to complete the signing.

Sources on Nico Gaitan rumor. Deal is not done but #cf97 is working on finalizing. Would be a DTAM player.

Due to the arrivals of Marek Hamsik and Emmanuel Boateng at Dalian, the club has five international players which is over the league limit.

The 31-year-old Gaitan joined Dalian in February 2018 after spending 18 months with La Liga side Atletico Madrid. Gaitan recorded two goals and nine assists in 28 league appearances for Dalian, helping them to 11th place in league play.

Gaitan made his name with Portuguese giants Benfica, spending six years at the club from 2010-16. During his time with Benfica, he scored 25 goals and added 60 assists in 152 league appearances for the club. He also lifted three Portuguese league titles and was a runner-up in the Europa League twice.

Should the Fire add Gaitan, he will most likely fill the No. 10 role that Djordje Mihailovic has been playing during preseason.

Gaitan has also won 16 caps with Argentinian National Team, with his last coming in 2016.