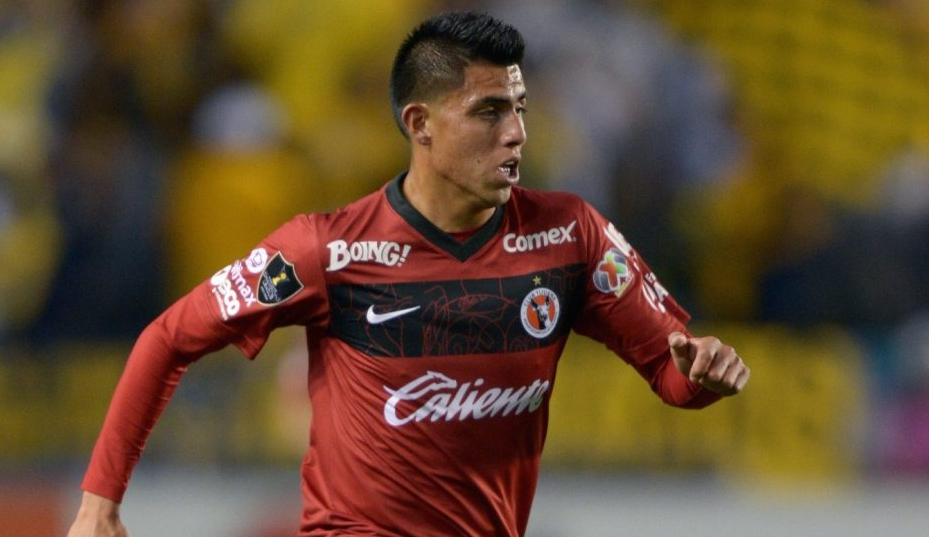 Joe Corona has spent his entire professional career in Mexico but the U.S. Men’s National Team midfielder is considering a move to Major League Soccer.

According to Goal, the 28-year-old has expressed interest in moving to MLS as he continues his final year of his current contract with Club Tijuana. Corona recently lifted the Liga MX title on-loan with Club America and has been limited to appearances so far in the Clausura off the bench.

Despite being a part of a talented Club America squad last year, Corona made 31 appearances in all competitions.

Should an MLS side come calling, they will need to acquire his rights from the LA Galaxy, according to the report. He was last linked to the Galaxy following the 2016 MLS season however the move never materialized.

Corona has amassed 220 Liga MX appearances in his career between his time at Xolos, Veracruz, and Club America. He also lifted a Liga Ascenso title at Dorados de Sinaloa.

Corona has won 23 caps with the USMNT, with the last coming in May 2018 in a friendly win over Bolivia. He lifted two Concacaf Gold Cup titles in 2013 and 2017.