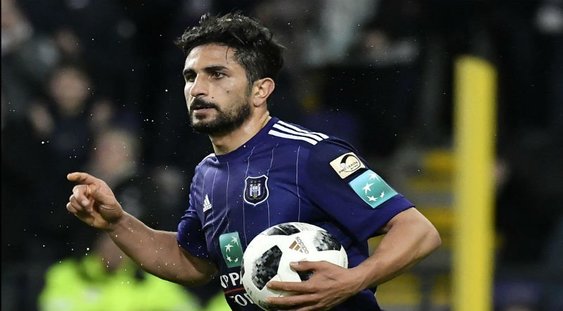 Another U.S. Men’s National Team playmaker could be on his way to Major League Soccer.

According to Goal, Kenny Saief is “lining up a move” to an unnamed MLS club. The 25-year-old midfielder has struggled for consistent playing time with Belgian outfit Anderlecht and currently is not on the MLS Allocation list.

I’m told #USMNT midfielder Kenny Saief is lining up a move to #MLS . He’s currently at Anderlecht and is NOT on the MLS Allocation list. The 25-year-old left winger/playmaker would be a big pickup for a team needing attacking punch in midfield.

Saief has made 34 appearances for Anderlecht in his time there, scoring one goal and registering four assists. He has not started a league match in four months however and reports out of Belgium also have confirmed the midfielder’s possible move away.

After making the switch to the USMNT from Israel, Saief has won four caps after making his debut in 2017.

Anderlecht are currently sixth in the Belgian Pro League and next face Lokeren on Sunday in domestic play.