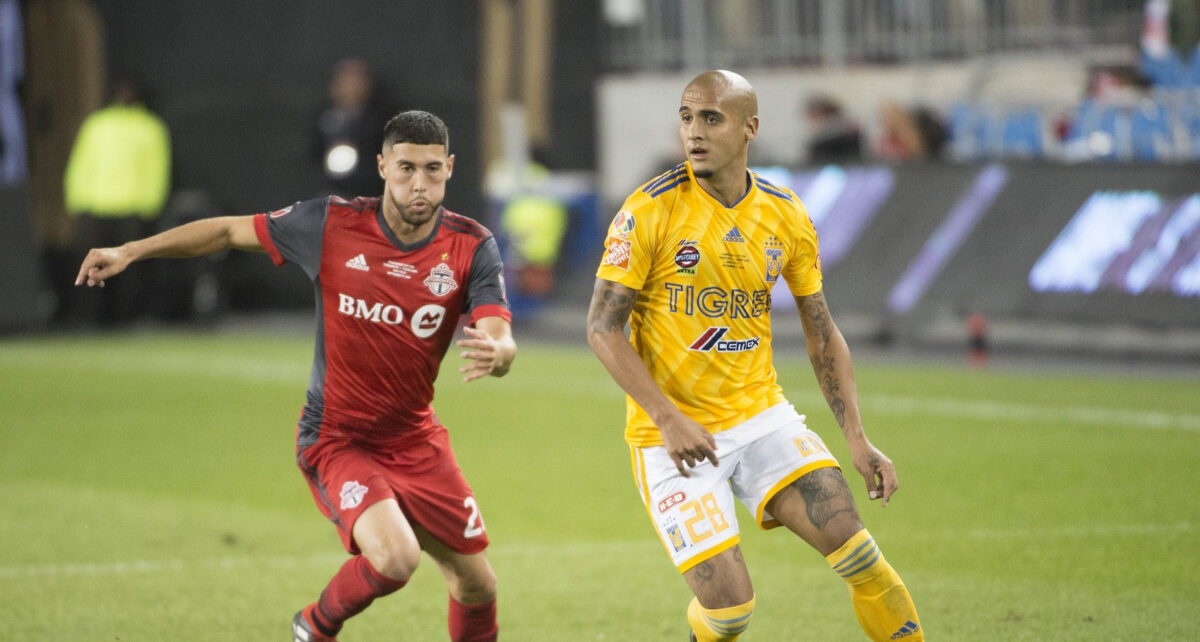 Major League Soccer and Liga MX could very well kick off a long-awaited cup competition in 2019.

According to ESPN, the inaugural cup competition could become a reality in 2019 which would involve eight teams. Four sides would come from MLS while the remaining four would come from Liga MX. The tournament does not have an exact format or name but will take place in the second half of 2019, according to the report.

No official teams have been determined but West Coast MLS teams are reportedly expected to be well represented, as well as a Mexican club close to the border. In the past, the two teams previously formed the SuperLiga between 2007-2010 which saw four teams from both leagues.

2018 kicked off a historic partnership between the two leagues which saw the inaugural Campeones Cup between Toronto FC and Tigres. Defending MLS champs Atlanta United will host a Liga MX side later this year in the second edition of the newest cup. Club America lifted the 2018-19 Clausura but will have to face the eventual Apertura winner for the right to face Atlanta United at Mercedes-Benz Stadium.

Both leagues also announced a commitment to a future MLS All-Stars vs. Liga MX All-Stars game which has yet to be determined.

Currently the two leagues make up nine of the 16 sides who will participate in the 2019 Concacaf Champions League Round of 16 which begins this February. Atlanta United, Houston Dynamo, New York Red Bulls, Sporting KC, and Toronto FC round out the MLS representatives while Monterrey, Santos Laguna, Toluca, and Tigres are the four Liga MX sides.