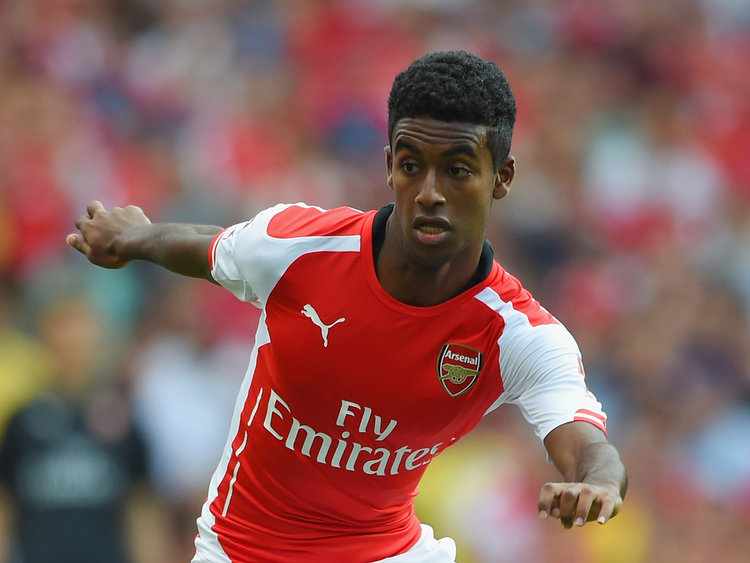 Gedion Zelalem has yet to make his senior league debut for Arsenal, and that time may not come with  the Gunners if reported interest from Sporting Kansas City turns into a deal.

According to the Washington Post, Sporting KC is interested in signing the former U.S. U-20 and U-23 Men’s National Team midfielder. Zelalem, 22, has recently appeared for Arsenal’s reserve teams, but has had to deal with injuries along the way.

Getting word from two separate places that Sporting Kansas City might end up acquiring Arsenal's Gedion Zelalem, the US youth intl whose career has been stalled by injuries. Awaiting more info … #skc #mls

After originally representing Germany’s U-15 through U-17 teams, Zelalem switched his allegiance to the U.S. where he won 15 caps between the U-20 and U-23 teams. He has yet to win a cap with the USMNT.

Although SKC is interested in Zelalem’s services, nothing is official yet.

SKC confirms interest, says they are exploring the possibility, nothing is imminent.

Zelalem had loan spells at Rangers and VVV Venlo, winning league titles each time. Between his time in Scotland and the Netherlands, Zelalem scored one goal in 30 combined appearances.