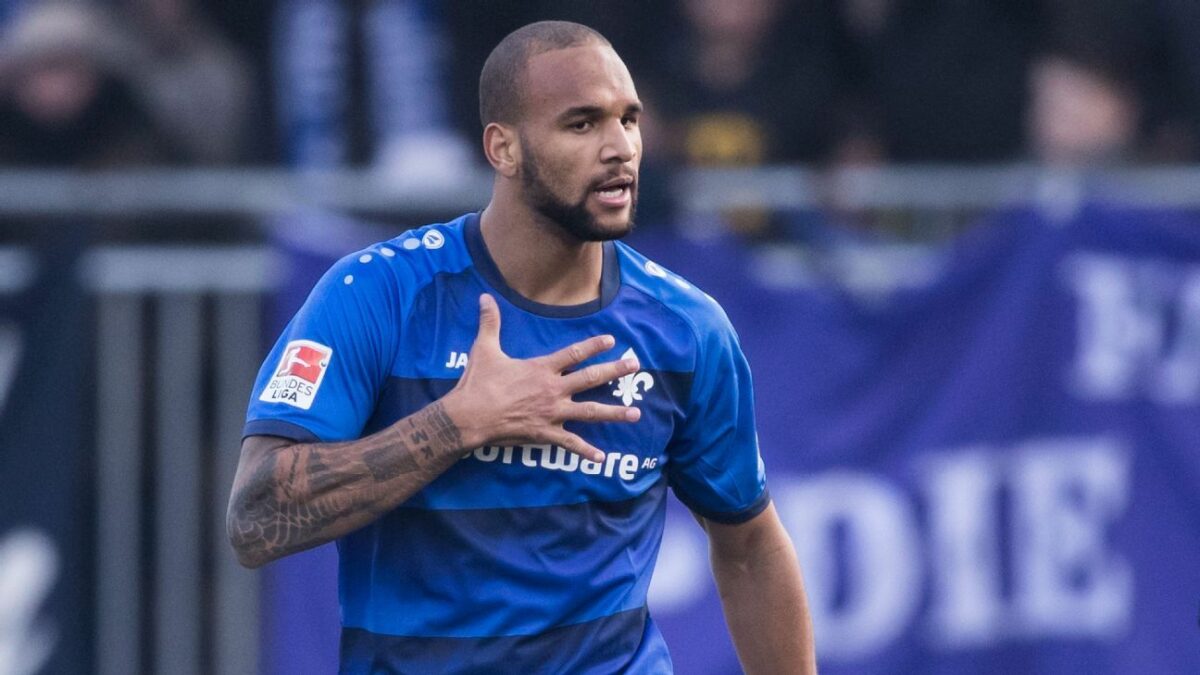 Toronto FC may have let Sebastian Giovinco walk but they did add a former U.S. Men’s National Team striker to the mix.

After being linked originally to the club by ESPN, Terrence Boyd is now a Toronto FC player. The 27-year-old will not be signed to a Designated Player contract but will join fellow American striker Jozy Altidore in Greg Vanney’s attacking front.

The Washington Post confirmed the move on Thursday, ending a week of negotiations between the two parties.

Boyd, 27, most recently scored five goals in 44 appearances with Darmstadt while also dealing with a torn ACL during his time there. He began his professional career with Hertha Berlin II in 2009, and has also spent time with Borussia Dortmund II, Rapid Wien, and RB Leipzig.

His most prominent spell came with Rapid Wien between 2012-2014 where he tallied 37 goals and 11 assists in 80 appearances.

Boyd has won 13 caps with the USMNT but last represented the team in 2013.

Toronto FC opens their season in the Concacaf Champions League on Feb. 19th against Independiente.