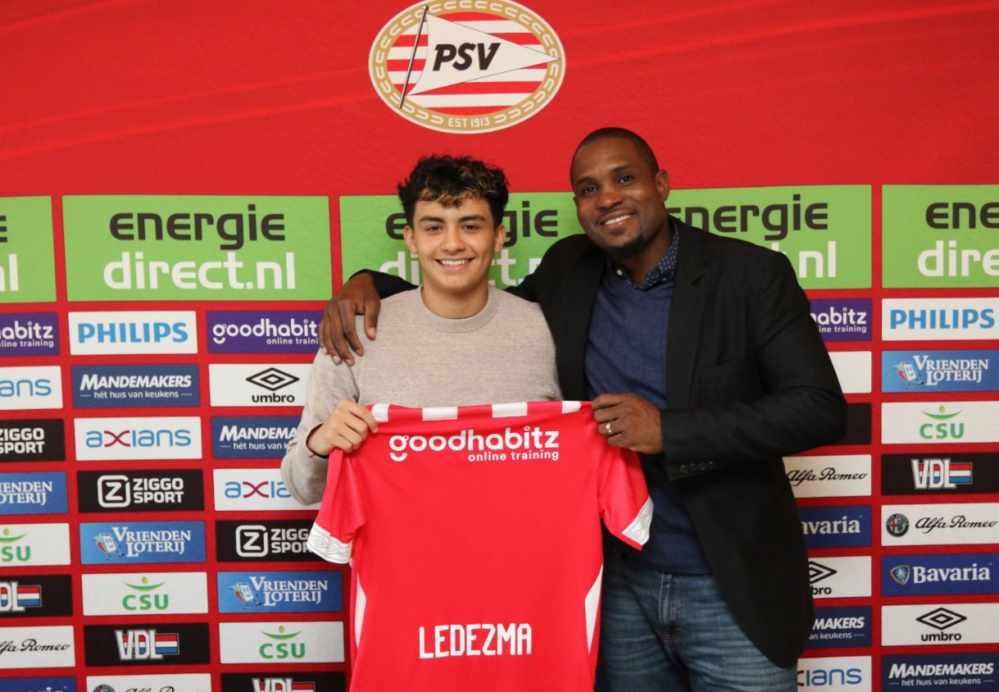 Ricardo Ledezma made the switch to PSV late last year but reportedly denied a move to one of Europe’s top teams.

According to Marca, Ledezma’s father Jorge confirmed Barcelona was in the running for the 18-year-old services. Ledezma decided to choose PSV where he trained with the club’s youth teams since last summer.

“There was an offer from Barcelona,” Jorge Ledezma said. “The scout spoke to me personally and told me that they wanted to take Richard there [to Barcelona]. He [Richard] was very enthusiastic regarding that possibility, but in the end, we decided, together with his agent, that the best thing for his development was for him to go to PSV. We believe that he will receive more opportunities here than in Barcelona.”

He has also won four caps with the U.S. U-20 Men’s National Team but is also eligible to play for Mexico.