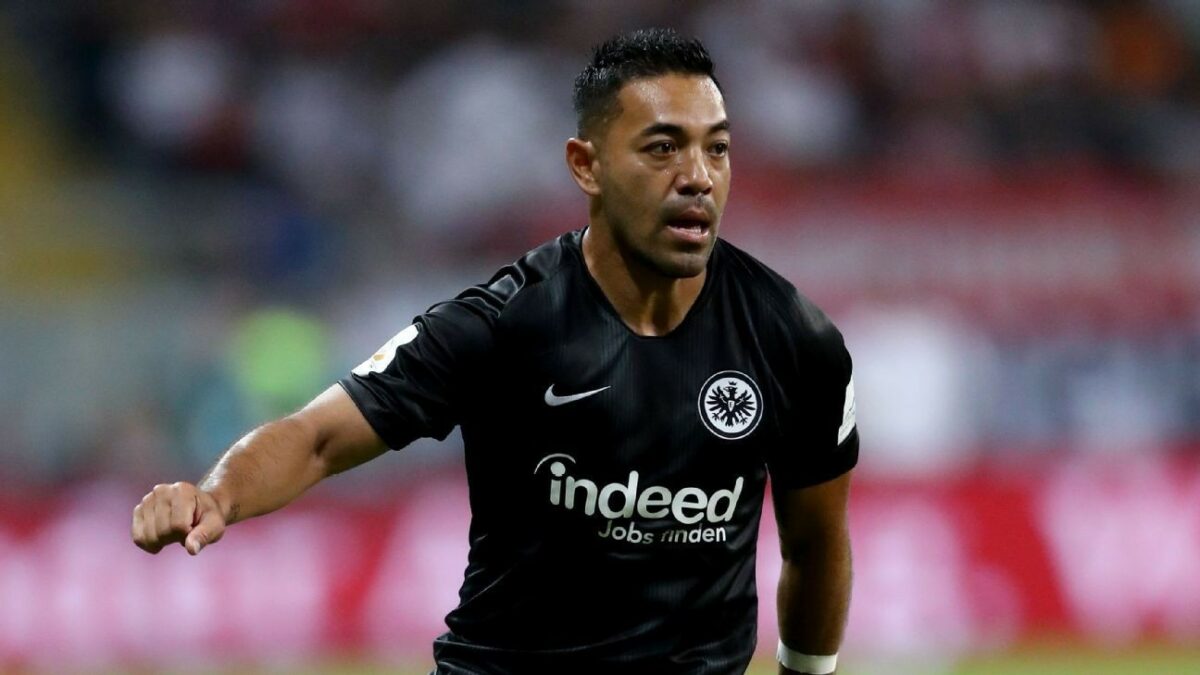 The Philadelphia Union look close to making a major splash ahead of the 2019 season.

According to ESPN, the Union are in final negotiations with Mexico Men’s National Team midfielder Marco Fabian. Fabian, 29, is in the final year of his current contract with Bundesliga side Eintracht Frankfurt.

Hearing the @PhilaUnion are in final discussions with Marco Fabian from @eintracht_eng and @Bundesliga_EN. Great signing and opportunity for both sides. #MLS

Jim Curtin’s side are still seeking a No. 10 after the departure of Borek Dockal who spent last season on-loan in Philadelphia. Dockal made 31 appearances for the Union while on-loan from Henan Jianye, scoring five goals and registering 18 assists.

Fabian has won 41 caps with El Tri and has also spent time with Guadalajara and Cruz Azul. During his time in Liga MX, Fabian amassed over 180 appearances while scoring 78 goals.

In 2018-19, Fabian has only appeared once this season while totaling eight league appearances over the last two Bundesliga campaigns.

The Union kick off their season on March 2nd against Toronto FC.