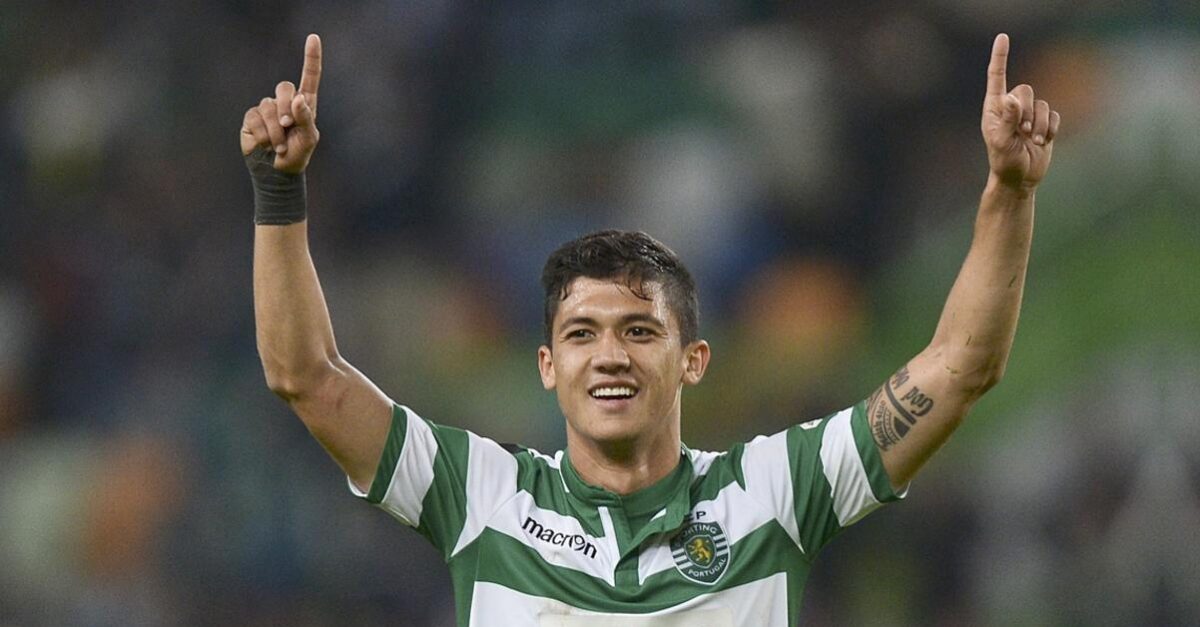 A familiar face is on his way back to the Vancouver Whitecaps.

After seeing his contract terminated by Sporting Lisbon, Fredy Montero has rejoined the Canadian club on Friday. The 31-year-old played with the Whitecaps on-loan in 2017, scoring 13 goals and adding six assists in 33 matches.

Montero signed a two-year contract and will not occupy an international roster spot as he holds a U.S. Green Card.

“We’re happy to have Fredy back in Vancouver. He’s returning to a city and a club he knows very well, and to a league where he’s had incredible success,” Whitecaps head coach Marc Dos Santos said. “He gives us a proven goalscorer and an important presence in our locker room. Whether Fredy will be a Designated Player or whether we will use Targeted Allocation Money on his contract will be determined prior to the MLS Roster Compliance Date on March 1. We’re looking forward to having him join the group as we start the next phase of our training camp in Los Angeles.”

The former Colombian Men’s National Team striker is familiar to MLS fans after scoring 47 goals in 119 appearances with the Seattle Sounders from 2009-2014.

The Whitecaps open the 2019 regular season on March 2nd against Minnesota United.