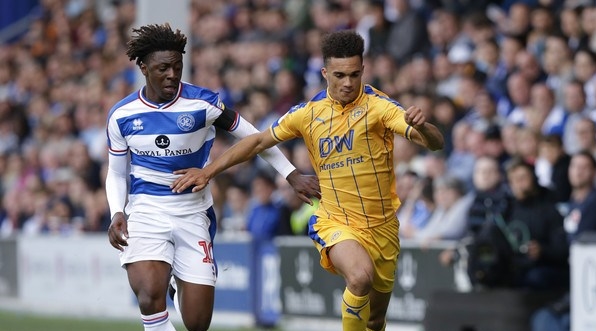 After spending three months recovering from an ankle injury, Antonee Robinson is available for selection for Wigan Athletic.

The 21-year-old left back will hope to get back into the Latics squad for their EFL Championship match on Saturday against Rotherham United. Robinson underwent a successful surgery back in November which also kept him out of a pair of USMNT friendlies against England and Italy respectively.

Wigan boss Paul Cook confirmed Robinson’s availability for Saturday’s match after appearing in a behind closed doors friendly on Wednesday against Fleetwood Town.

Should they win, it will make it back-to-back victories for Wigan who are currently 19th in the 24-team league.

Robinson has made 15 appearances for Wigan this season after joining on-loan from Everton.