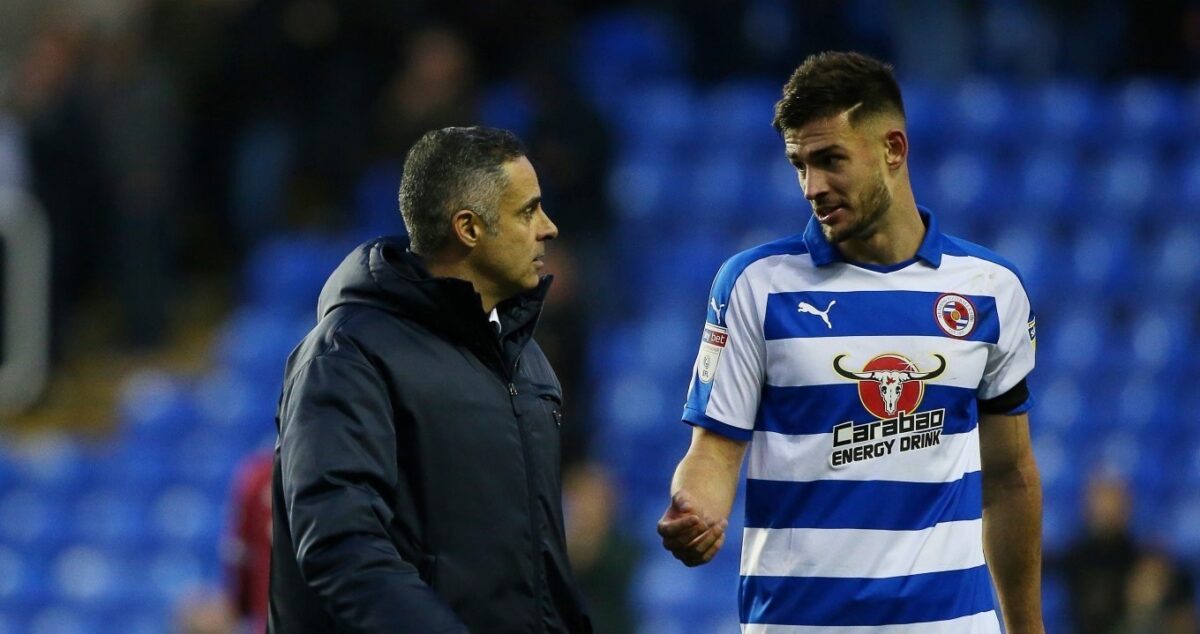 U.S. Men’s National Team centerback Matt Miazga knew it was going to be tough to crack the first team at English Premier League giants Chelsea. Now 25 and on his fourth loan spell away from Stamford Bridge, Miazga will once again have to show his worth to prove he belongs at the club.

After an unsuccessful loan spell with Ligue 1 side Nantes, Miazga joined up with EFL Championship outfit Reading, which like the other 23 second-tier sides, is trying to gain promotion to the Premier League. It’s been seven years since the Royals saw the bright lights of England’s top flight and 2018-19 looks to be going the complete opposite way they had hoped for.

Miazga has his work cut out for him as Reading currently sits in 22nd place in the Championship with only 25 points through 30 matches. They are one of four teams with six wins or less this season, and they have a -12 goal difference.

However, since Miazga’s arrival the club has grabbed points in draws against fellow strugglers Bolton and top-ten side Aston Villa. Despite being the new boy on campus, Miazga has been tossed right into the fire for Jose Gomes side. Both matches Miazga has started and grabbed valuable minutes as Reading tries to turn the ship up the league table.

While many players would be disappointed with this situation, Miazga looks to have taken it with both hands. Even though he saw his playing time diminish at Nantes, Miazga should enjoy the challenge at hand in England.

For some it may be a challenge, but for Miazga this loan is crucial for his development as a player and his future. If Miazga can stay fit and play a major part for Reading he could very well get a chance with Chelsea next preseason as well as earn minutes under new USMNT head coach Gregg Berhalter.

Although should Chelsea decide to let Miazga leave the club, this valuable experience could help him find another club in England or in Europe where he can be a team’s No. 1 centerback. With appearances in both the Netherlands and France, Miazga should have plenty of potential destinations available if Chelsea decides to sell him.

After already being given a pair of starts, Gomes has shown that Miazga will be a starter for this team. He has helped Reading to only their second and third positive results of the new calendar year, and given them some hope for the remainder of the season.

Even though they will face each of the current top-six sides once in their remaining schedule, Reading can achieve the impossible and stave off relegation. A similar situation occurred last season with Everton loanee Antonee Robinson helping Bolton stay up with a win on the final day. For Robinson it gave him consistent minutes and also helped him pave another loan to Wigan Athletic, also in the Championship.

Miazga’s future is on his shoulders and what he does in the next three four months at Reading. The opportunity has been put in front of him and now it’s up to him to make the most of it. He has already proven that he can help his new team keep clean sheets with one already in his back pocket. Should Miazga help Reading stay up, it will pay off in big dividends for his short and long-term goals.