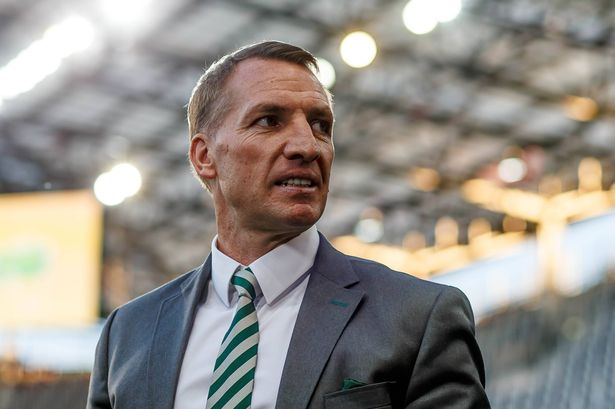 Brendan Rodgers has helped Celtic to domestic dominance since he took over the club in 2016. The former Liverpool boss helped the Hoops to two domestic trebles during his time at Celtic Park but now is returning to the English Premier League.

Leicester City appointed Rodgers as their new first team manager on Tuesday, ending recent speculation on whether the Northern Irelander would move back to England. (REPORT)

Chelsea goalkeeper Kepa Arrizabalaga has been fined a week’s wages after refusing to be substituted off in Sunday’s EFL Cup finals loss. (REPORT)

With Brendan Rodgers leaving Glasgow, Celtic has appointed former manager Neil Lennon on an interim-basis for the remainder of the season. (REPORT)

Mauricio Pochettino has accepted his charge from the English FA and apologizes to referee Mike Dean for his postmatch comments last Saturday. (REPORT)

The FA will also begin an investigation regarding Manchester City’s signing of Jadon Sancho from Watford back in 2015. (REPORT)

Sergio Ramos has been charged with ‘deliberate booking’ after receiving a yellow card on purpose against Ajax in the Champions League. (REPORT)

The Portland Timbers will seek a quick return to MLS Cup after losing in the 2018 Final. (READ)

The New York Red Bulls are in zero rush to finding a third Designated Player. (READ)

Gregg Berhalter feels John Brooks has a lot of potential after watching him in action last Saturday. (READ)

The Chicago Fire saw a key figure in Bastian Schweinsteiger return for 2019. (READ)