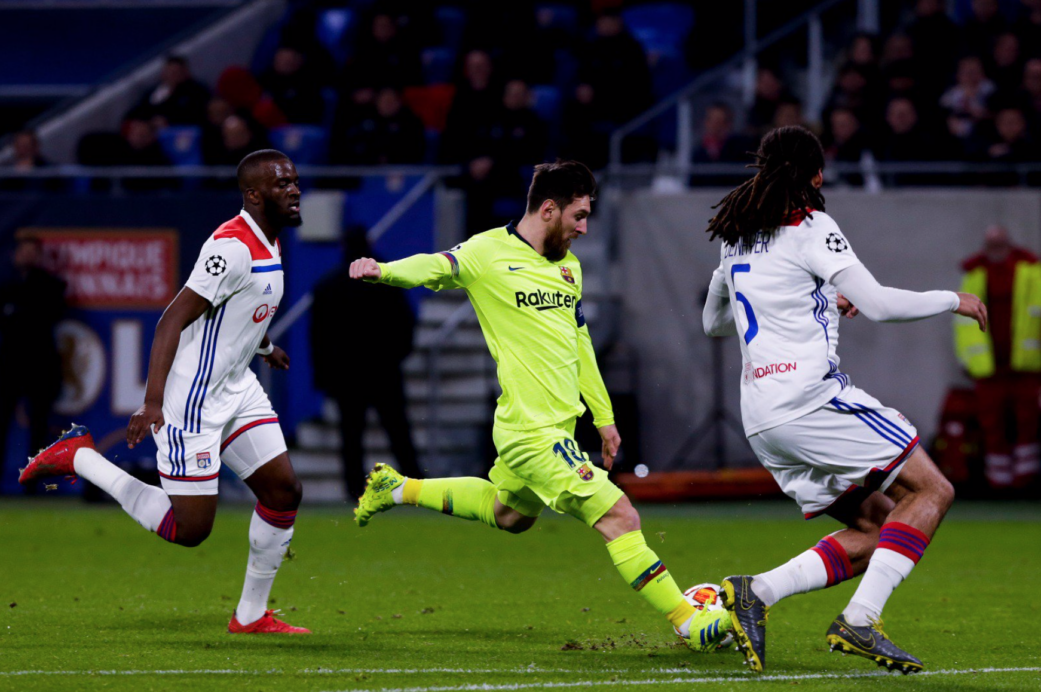 Liverpool and Bayern Munich drew plenty of attention heading into this round of UEFA Champions League play as the second-placed club in Germany and England both play an entertaining style of football. Despite the game ending scoreless, both teams had their chances to break the deadlock.

Liverpool created a pair of efforts late in the second-half as Sadio Mane’s shot from inside the penalty area in the 38th-minute was perhaps the best opportunity of the game. Naby Keita’s shot was deflected to Mane’s feet but fired just wide of Manuel Neuer’s goal.

Joel Matip had an opportunity minutes later as clever footwork from Mohammed Salah mixed with a good spot from Roberto Firmino found the defender in the penalty area. The resulting shot was scuffed and the sides were forced to head into halftime scoreless.

Andrew Roberton picked Sadio Mane out with a cross in the 85th-minute but Manuel Neuer was once again ready to make the stop as he pushed the deflected header wide for a corner kick. This was the last scare for Bayern as the German’s escaped conceding a goal away from home.

Barcelona’s visit to Lyon also ended scoreless but it was the La Liga leaders who pushed for the opening goal more relentlessly than the hosts. Barcelona attacked for a large portion of the game rendering 25 shots but failing to get one past Anthony Lopes.

The first chance of the game came for Lyon as Houssem Aouar worked hard to get a shot off from the top of the penalty area. The shot was goalbound but pushed wide by a sprawling Marc-Andre ter Stegen.

Most chances that followed were in favor of Barcelona with a plethora of shots fired from Lionel Messi. Luis Suarez also had a fair share of opportunities including one that displayed the pair’s night perfectly in the 63rd-minute.

Suarez received a pass from Messi but failed to return the favor as the ball got stuck between his feet and was expertly defended by Lyon defender Léo Dubois.

Like Bayern Munich, Barcelona will return home for the second leg without conceding a goal away from home.