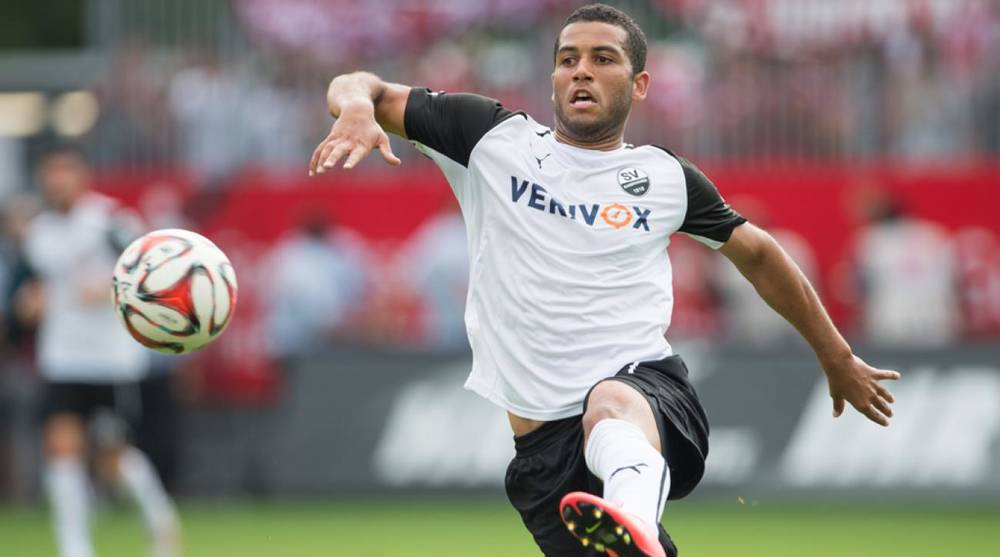 The 29-year-old German-born American scored his eighth league goal of the season in Sandhausen’s 3-1 road loss at FC Koln. His goal broke the deadlock early at RheinEnergieStadion to put the visitors ahead.

Wooten got on the end of Dennis Diekmeier’s cross and made no mistake, heading it into the bottom-left corner.

It was Wooten’s third goal of the calendar year and second in February.

Koln would get the final laugh, scoring a trio of goals in the final 40 minutes. Anthony Modeste played the hero with a brace in the final 11 minutes, including the gamewinner.