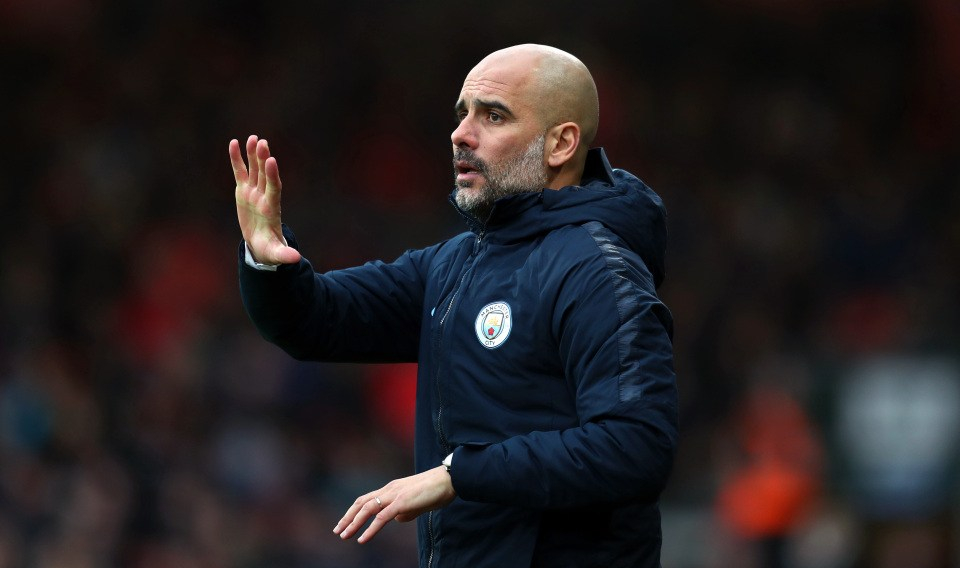 Pep Guardiola has made quite the impact at Manchester City, leading the club to a Premier League title and two League Cups in that time. The Spaniard has two years remaining on his current contract with the club and admitted that he is going nowhere in that time.

Guardiola rejected rumors that he will leave the club for Juventus. (REPORT)

Mauricio Pochettino feels that his side are complacent and arrogant in a bad way, following Saturday’s 2-1 loss at Southampton. (REPORT)

Robert Lewandowski broke the Bundesliga record held by Claudio Pizarro for most goals scored all-time by a non-German player. (REPORT)

Barcelona playmaker Philippe Coutinho is backed by his teammates after another tough performance for the Catalan side. (REPORT)

Santiago Solari is set to be sacked by Real Madrid as Los Blancos were eliminated from the UEFA Champions League this week. (REPORT)

Raphael Wicky was named the new head coach of the U.S. U-17 Men’s National Team. (READ)