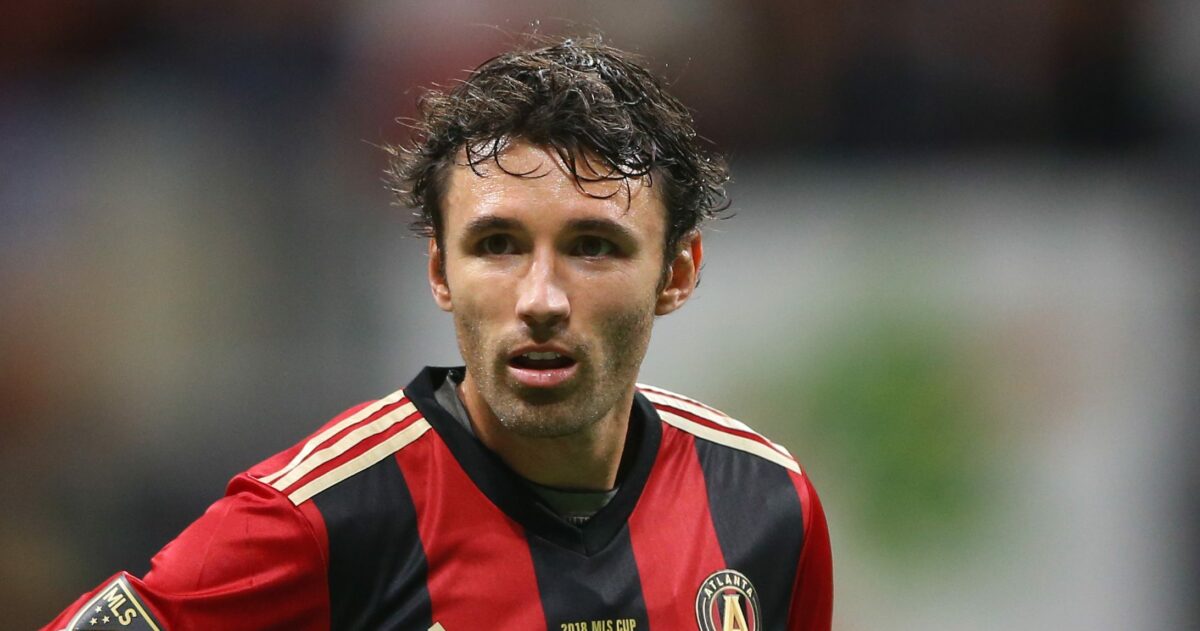 Atlanta United will have their backs against the wall then they return to Georgia for the second leg of their Concacaf Champions League quarterfinal tie against Monterrey.

The Five Stripes fell to Rayados 3-0 thanks to a penalty from Nico Sanchez a thunderous strike from Dorlan Pabon, and a well placed shot from Jesus Gallardo.

Sanchez’s penalty came in the 17th minute after Leandro Gonzalez-Pirez took down Pabon in the penalty area. Sanchez stepped to the spot and buried the spot kick to give the hosts the lead.

Rayados more or less controlled the first half of play. Several defensive mistakes led to plenty of Monterrey chances. Gonzalez-Pirez and Michael Parkhurst were both pretty error prone in the first 45 minutes and Atlanta were fairly lucky to head into the break only down a goal.

Their defense stabilized in the second half, but they still failed to create much up front. They were outshot heavily on the night and really didn’t give their defense much of a chance for a breather.

That back line played better in the second half, but they broke down again in the final fifteen minutes. First, Gonzalez-Pirez picked up his second yellow card of the tournament in the 76th minute, meaning he will miss out on next week’s second leg. After that was Pabon’s goal. It came on a fantastic shot from about 20 yards out in the 80th minute. The curling effort left Brad Guzan helpless in goal. Gallardo scored by roofing a shot from the doorstep just four minutes later.

Overall, despite fairly equal possession numbers, Atlanta was outshot 17-5 on the night.

The two sides head stateside for the second leg of the series. That match will be next Wednesday night at Mercedes-Benz Stadium.