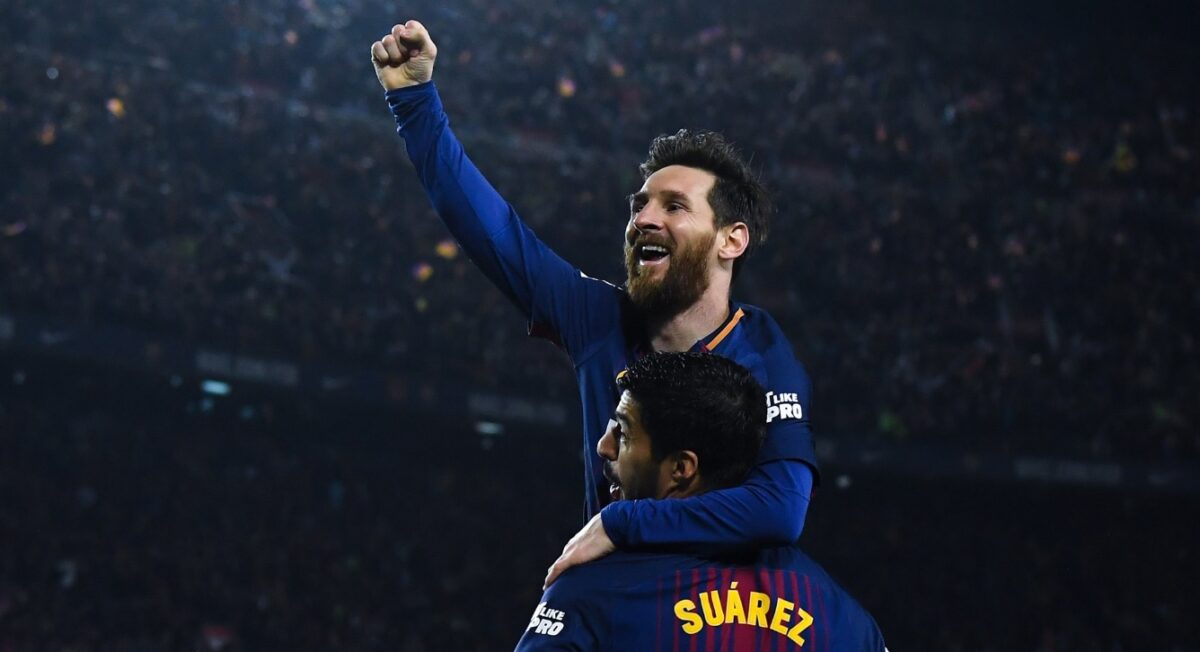 Barcelona faces Manchester United in the headlining tie with Lionel Messi and Paul Pogba expected to steal the spotlight. The winner will move on to play the winner of Liverpool and Porto who last met in 2018.

In what will be there second and third meetings of the season, Tottenham faces Manchester City with two of Europe’s top strikers on display. Sergio Aguero leads a high-potent offensive attack for Pep Guardiola’s side while Harry Kane is the leader for Spurs.

The final tie will see Cinderella side Ajax entertain Cristiano Ronaldo and Juventus. The Eredivisie club eliminated defending UCL holders Real Madrid in the Round of 16, silencing the Bernabeu faithful in a dominant second-leg performance. Ronaldo’s second-leg hat trick against Atletico Madrid propelled the Old Lady into the quarterfinals.

The quarterfinal first legs will take place on April 9th/10th while the second legs will occur on April 16th/17th.

Here’s all of the Champions League quarterfinal matches: