Berhalter confident in McKennie’s recovery with Gold Cup on horizon 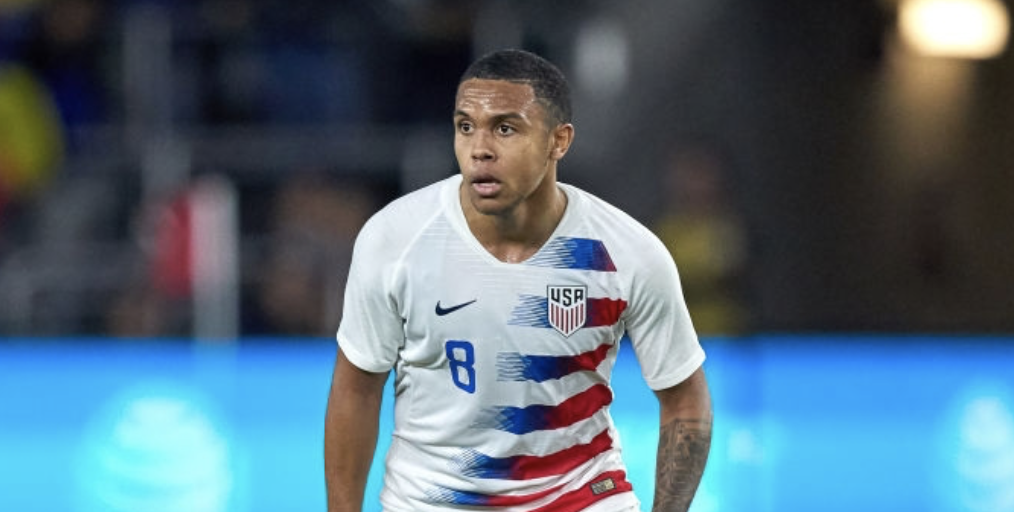 “The language of Schalke’s release versus our release is semantics,” Berhalter said on Monday. “I think it’s an ankle sprain. There’s some ligament damage and you wait for the ligaments to heal.”

While there was some panic about McKennie’s status for the Gold Cup, Berhalter admitted he’s confident in the 20-year-old’s recovery.

“I think with these injuries you take it week by week in terms of recovery,” Berhalter said. “In terms of it being an ankle injury, and the severity, we’re confident that he’s going to recover in a good way.”

“You start doing the rehab now,” Berhalter said. “He can start biking, doing pool running now. He can get there. He’ll recover.”

The USMNT’s first Gold Cup game is scheduled for June 18 at the new home of Minnesota United, Allianz Field.